WARNING: violent content
As the war in Afghanistan enters it's 12th year in 2012, NATO forces are adjusting the focus of their mission to training and capacity building of the Afghan National Security Forces (ANSF), as the deadline for withdrawal of coalition troops draws near. Most of the counterinsurgency operations are now concentrated on the central and eastern provinces of Afghanistan as they attempt to create a "security bubble" around Kabul, in an effort to prevent some of the many insurgent attacks on the capital city.  NATO's goal of building a 250,000 strong ANSF has become a monumental, if not impossible task to achieve within the target date of 2014.
As the Taliban grows stronger, the United States and its partners will likely seek a political solution to end its largest military commitments since the Vietnam War.
Click here for Afghanistan archives
Scroll down to view photographs
Back 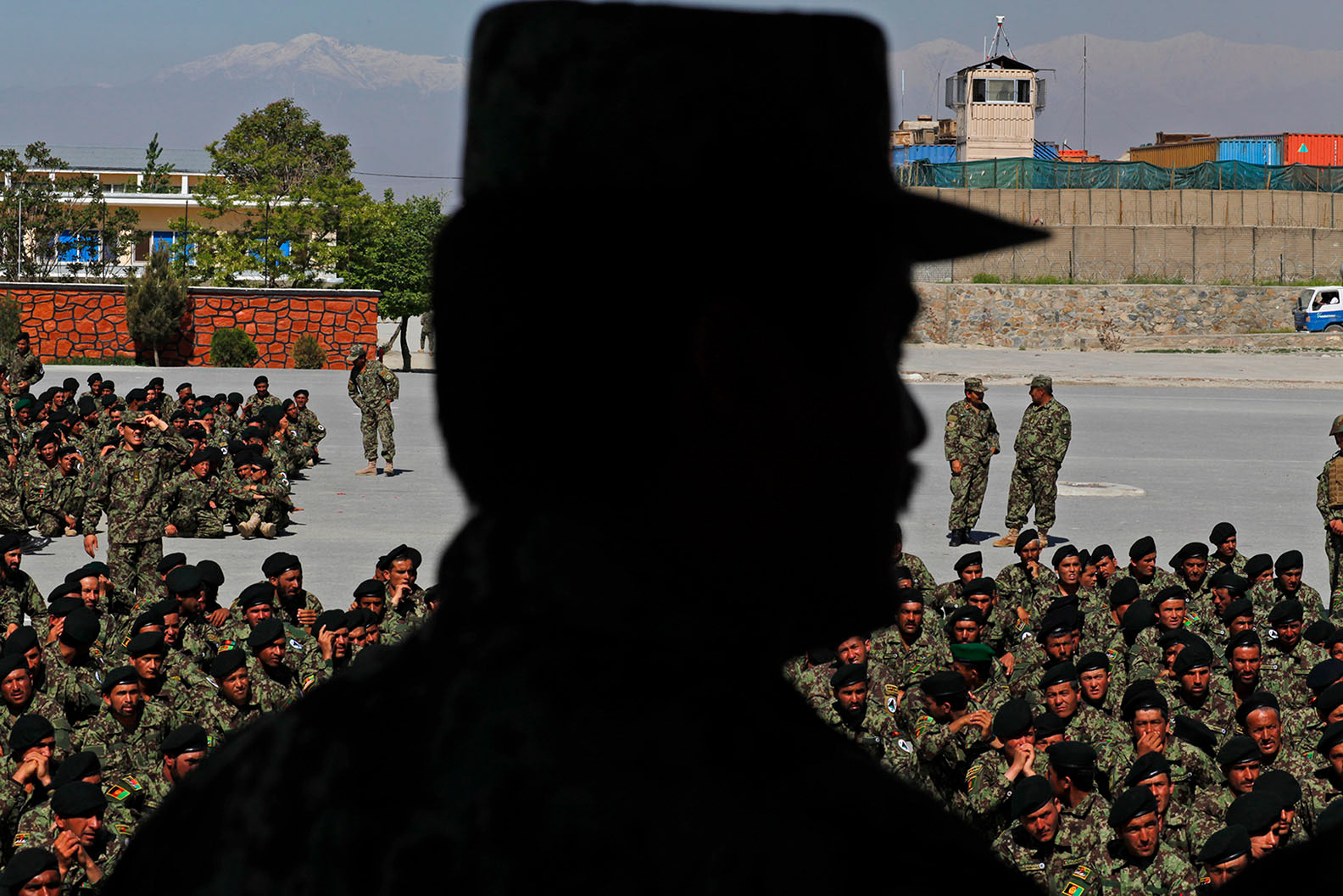 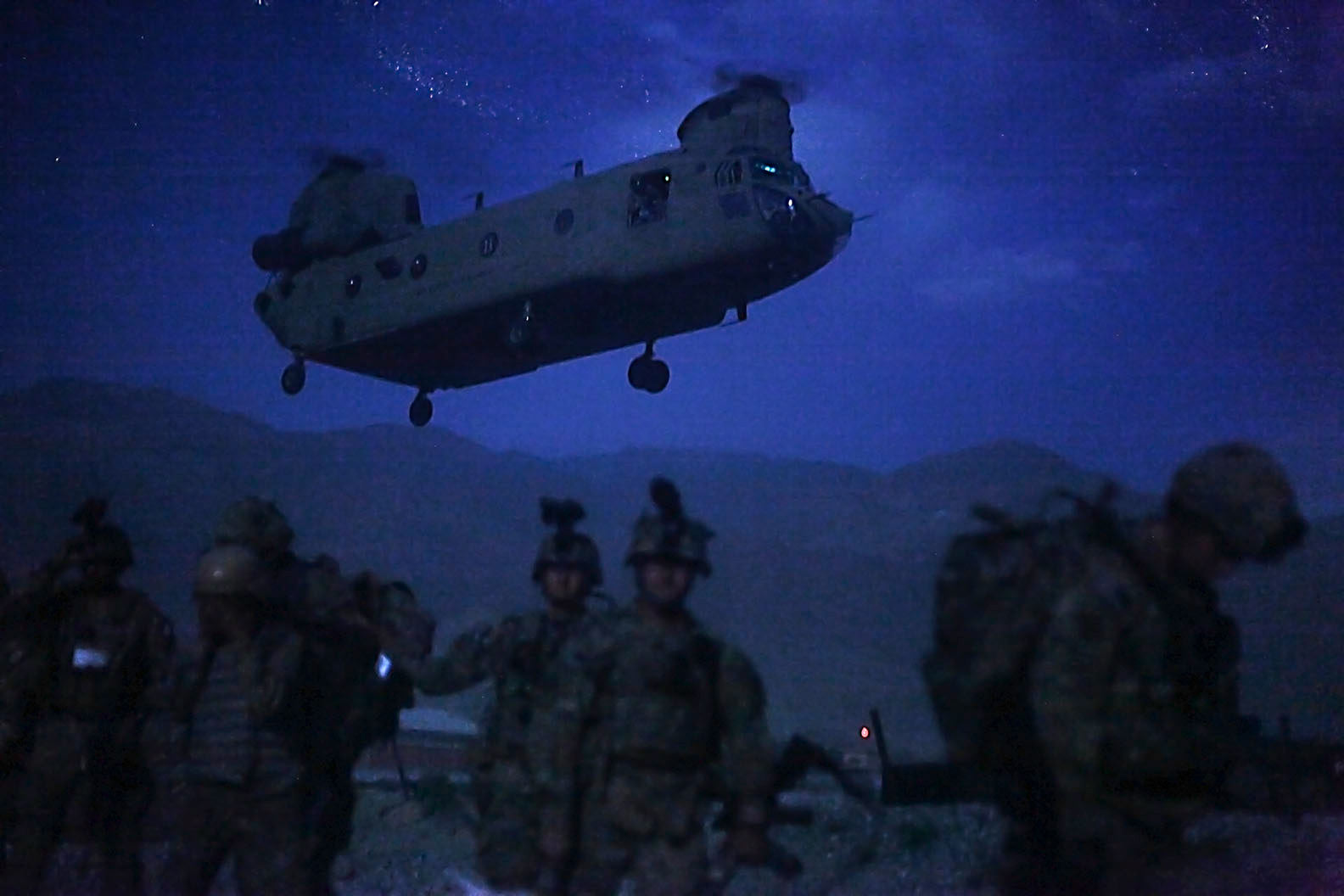 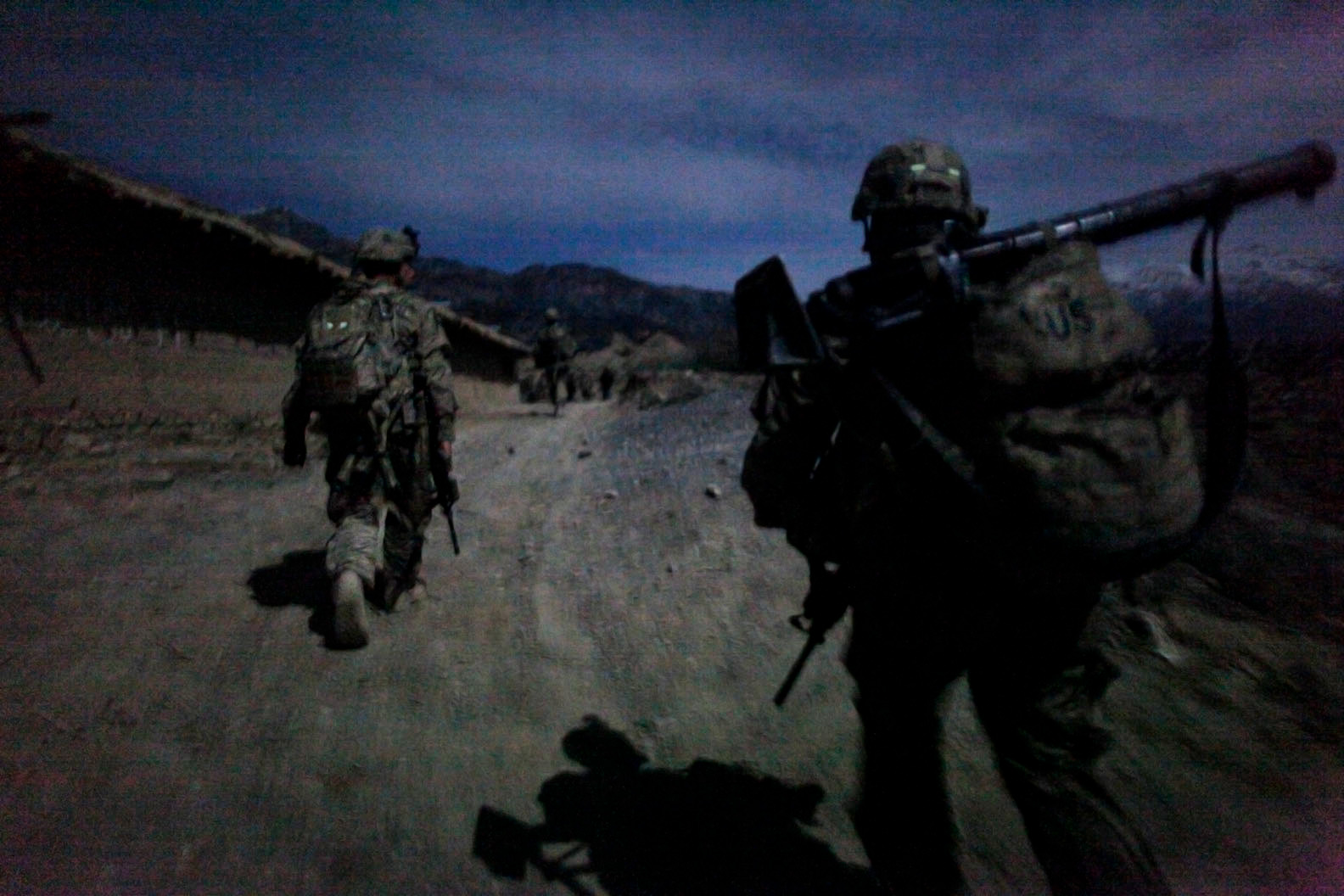 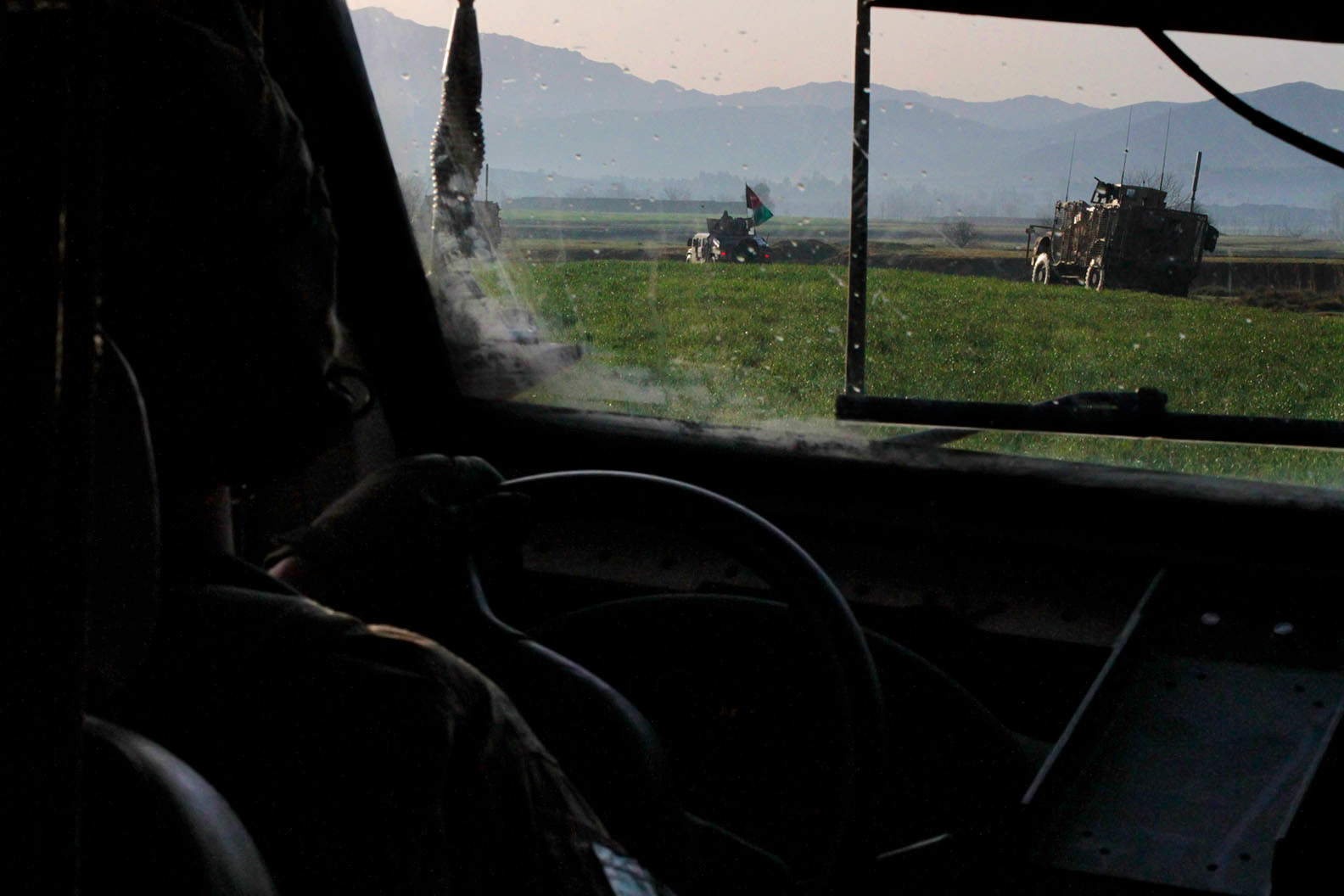 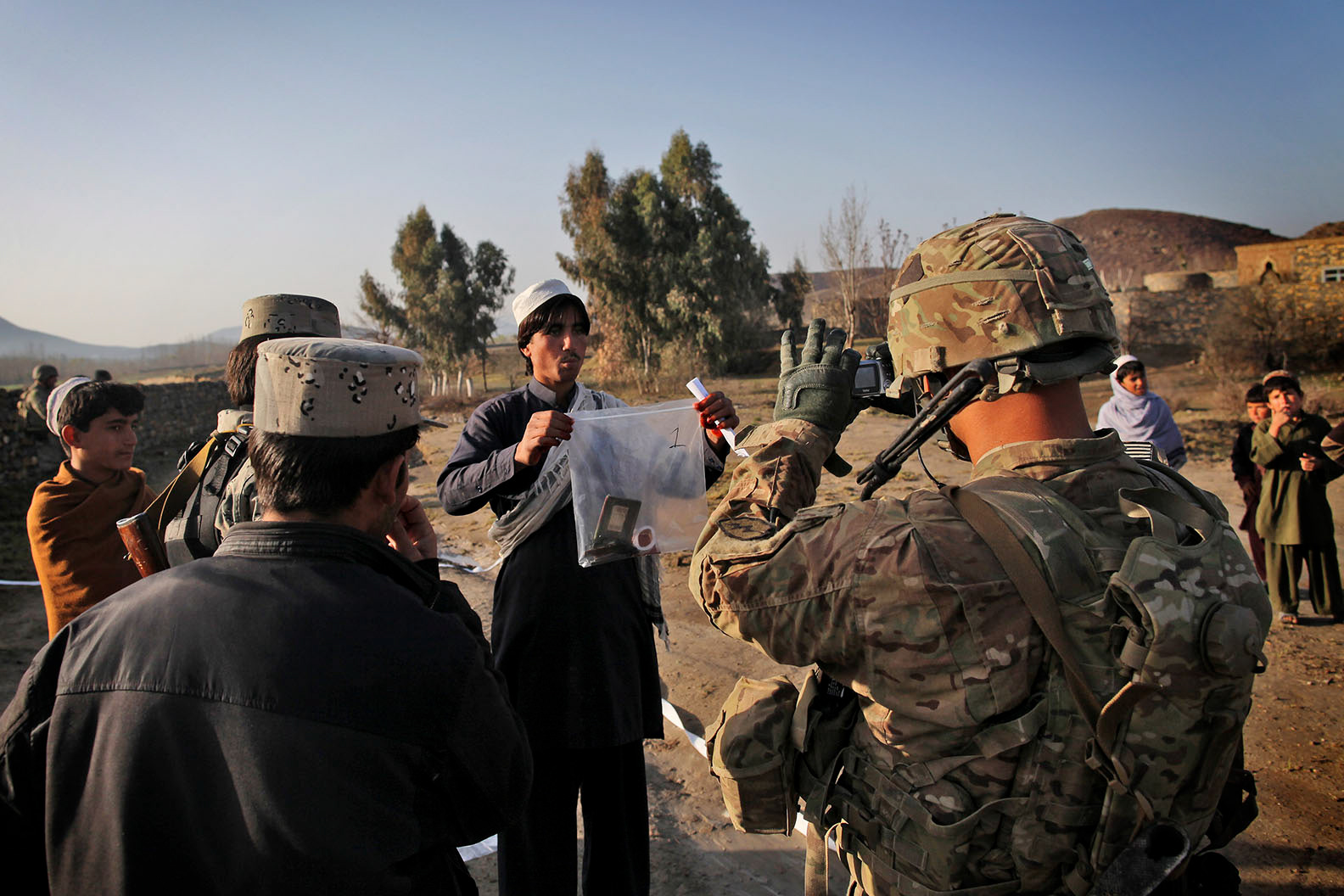 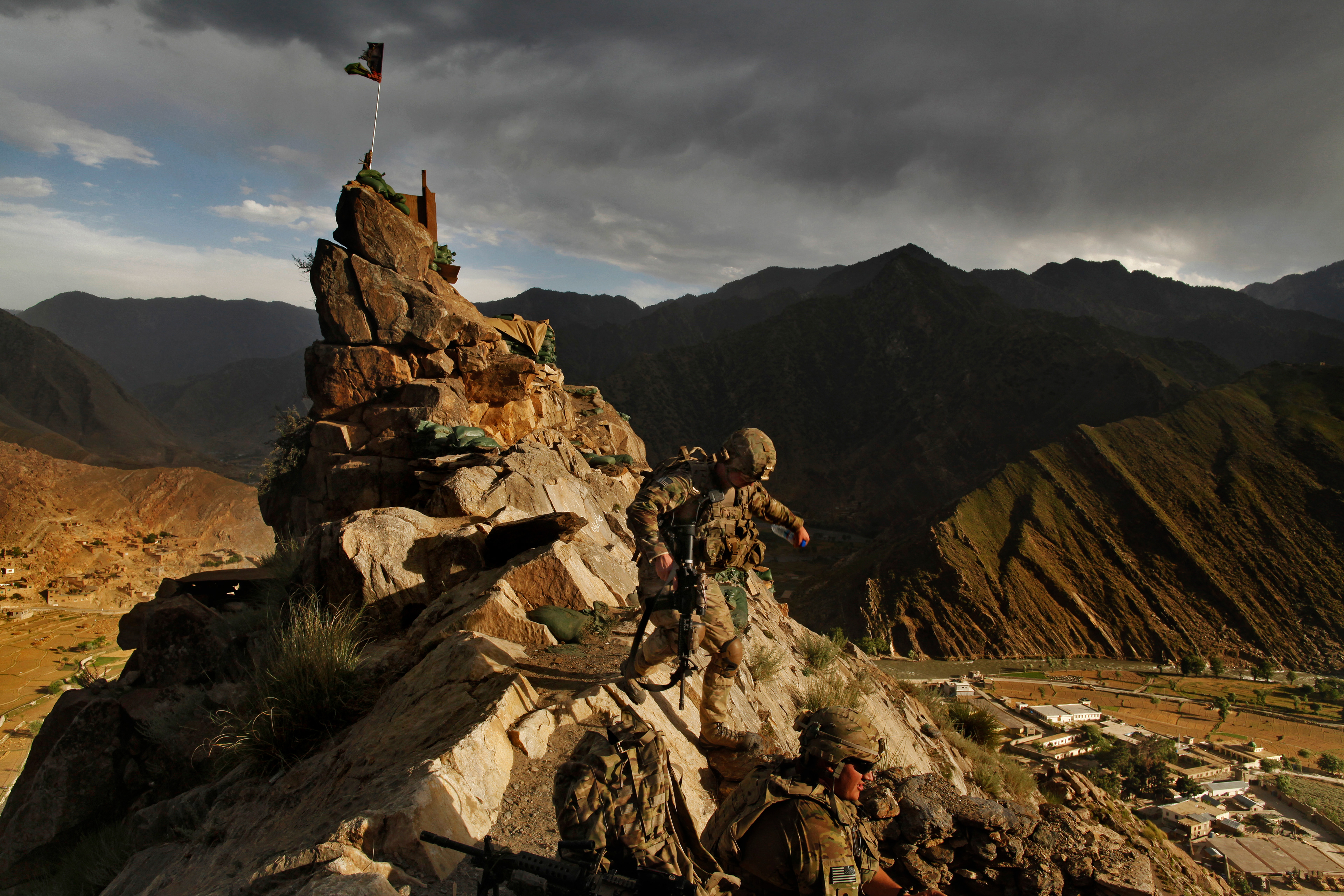 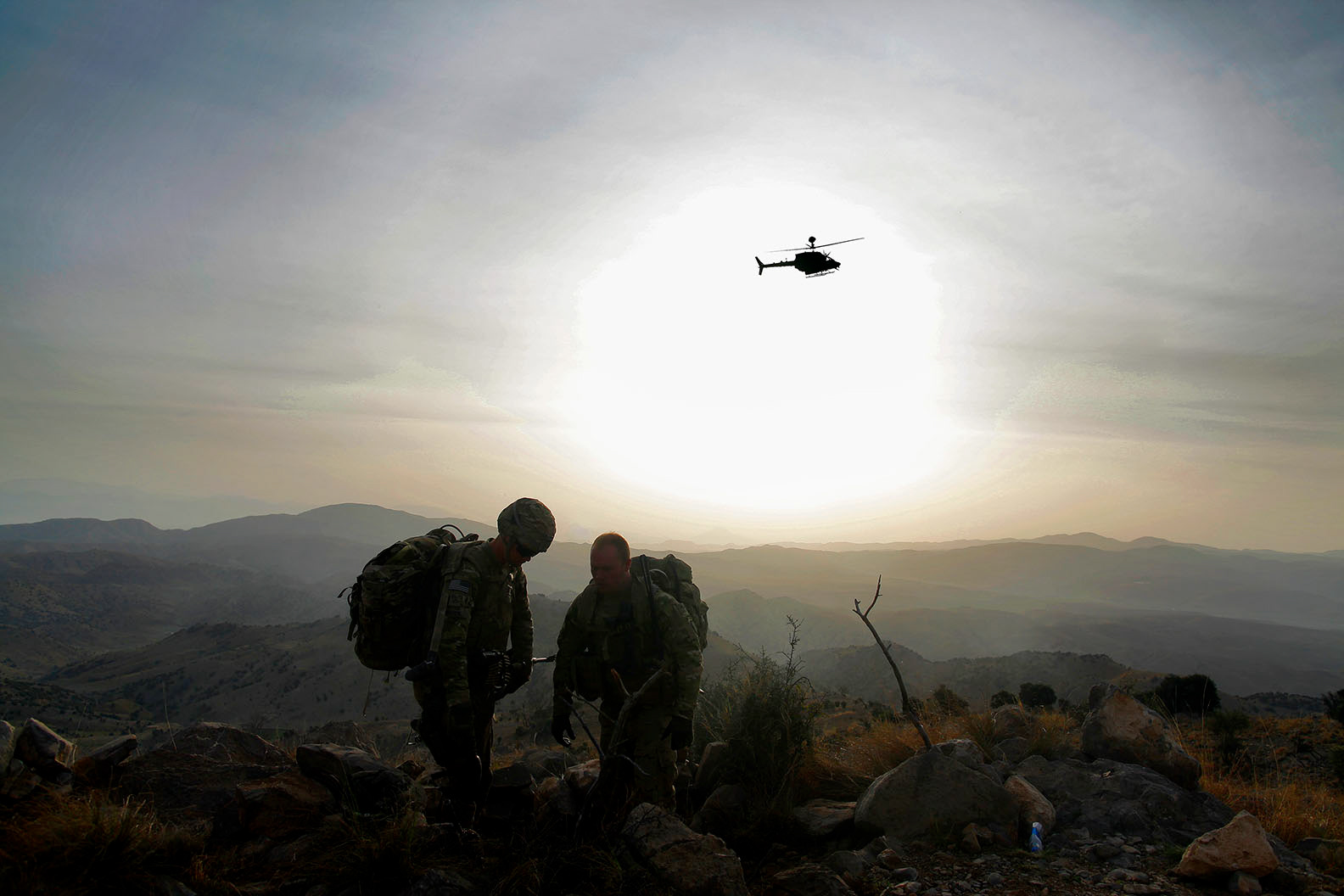 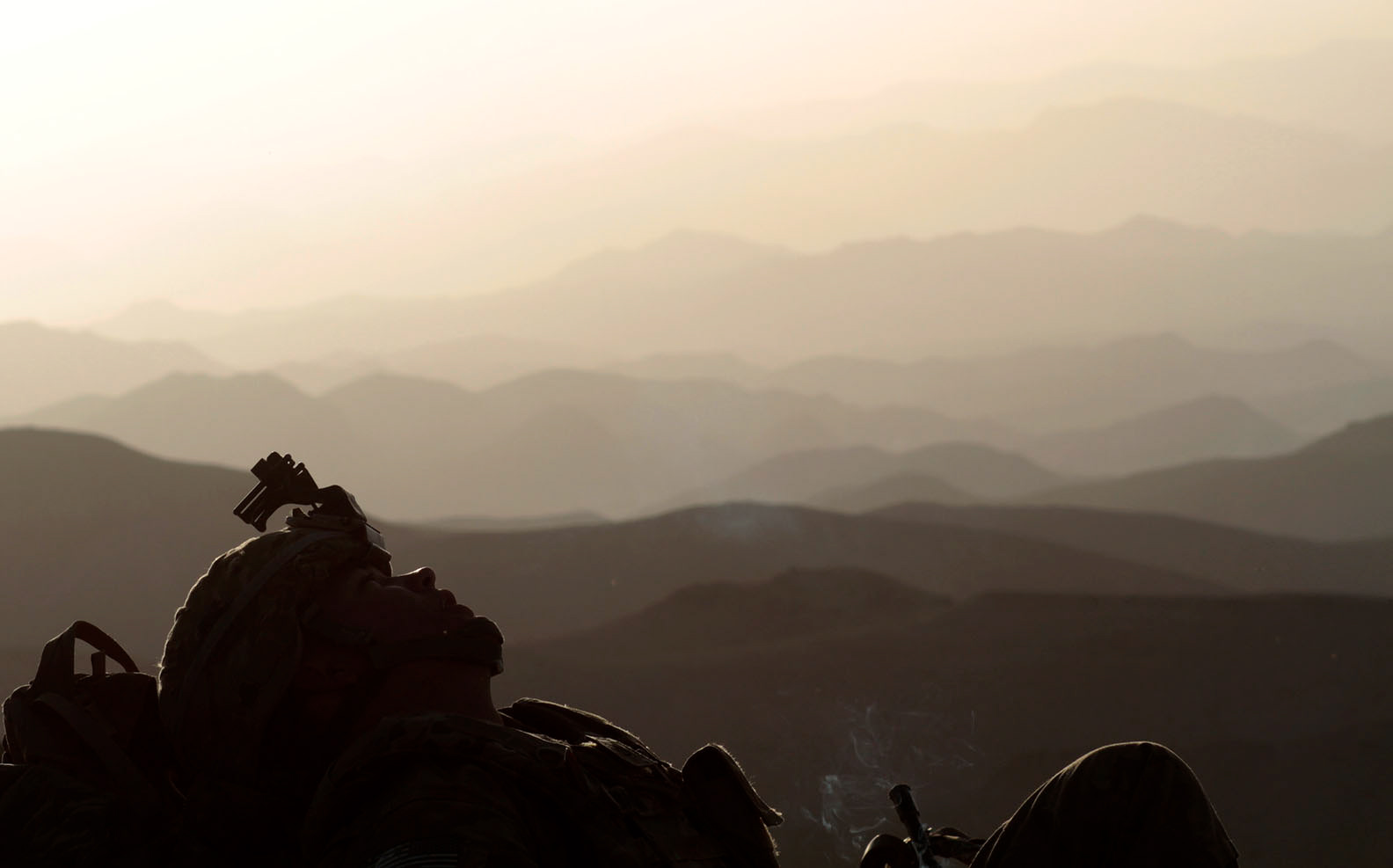 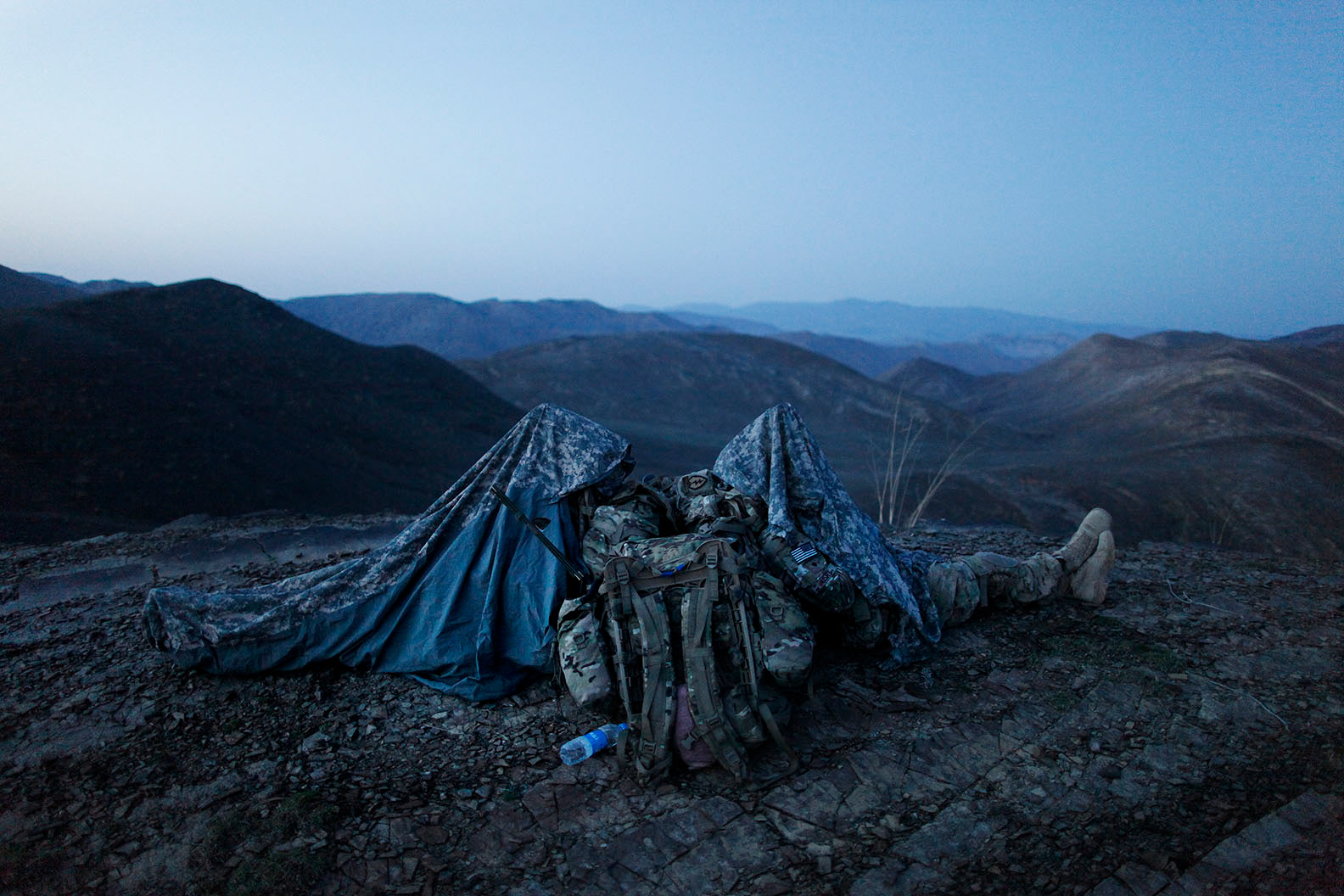 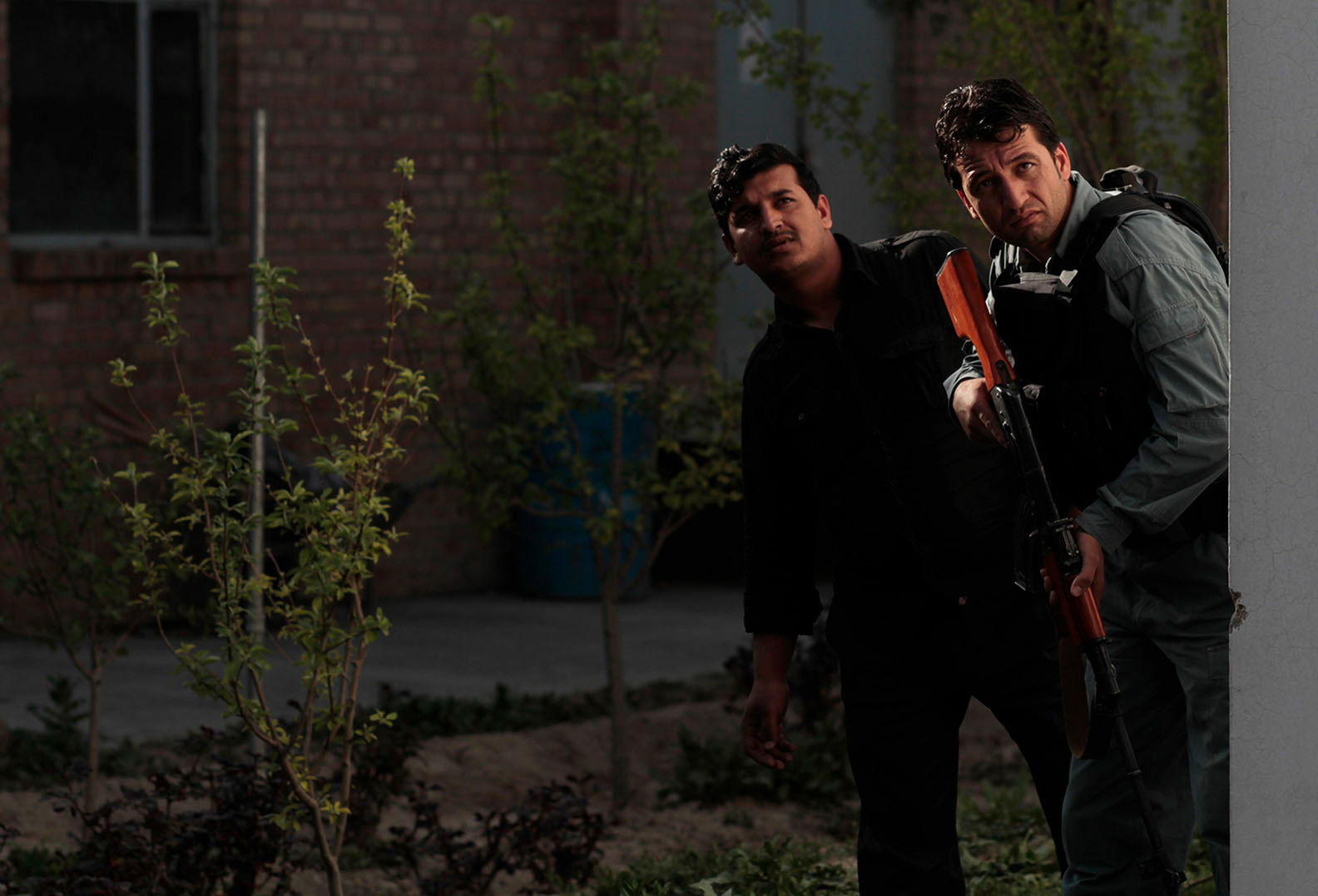 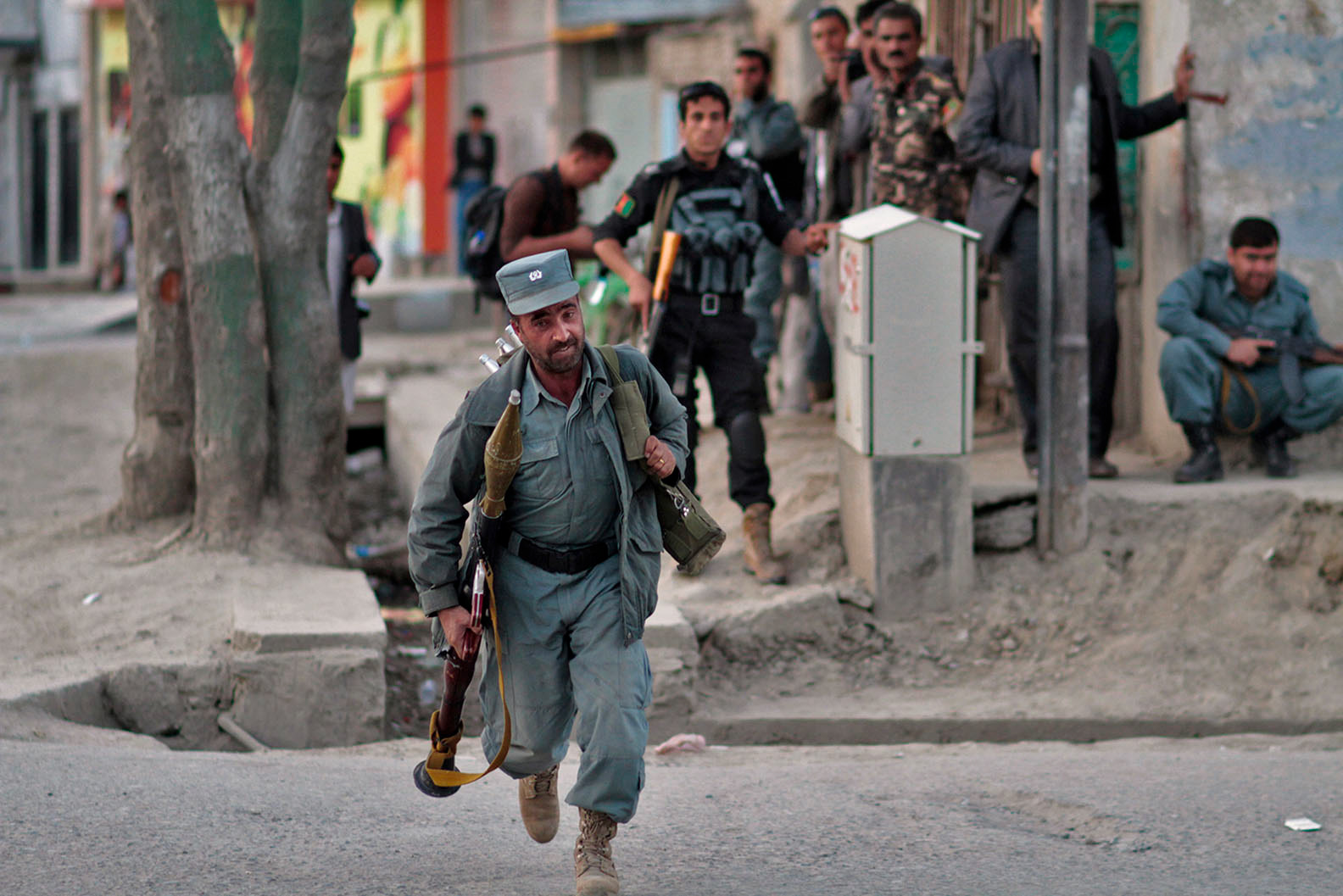 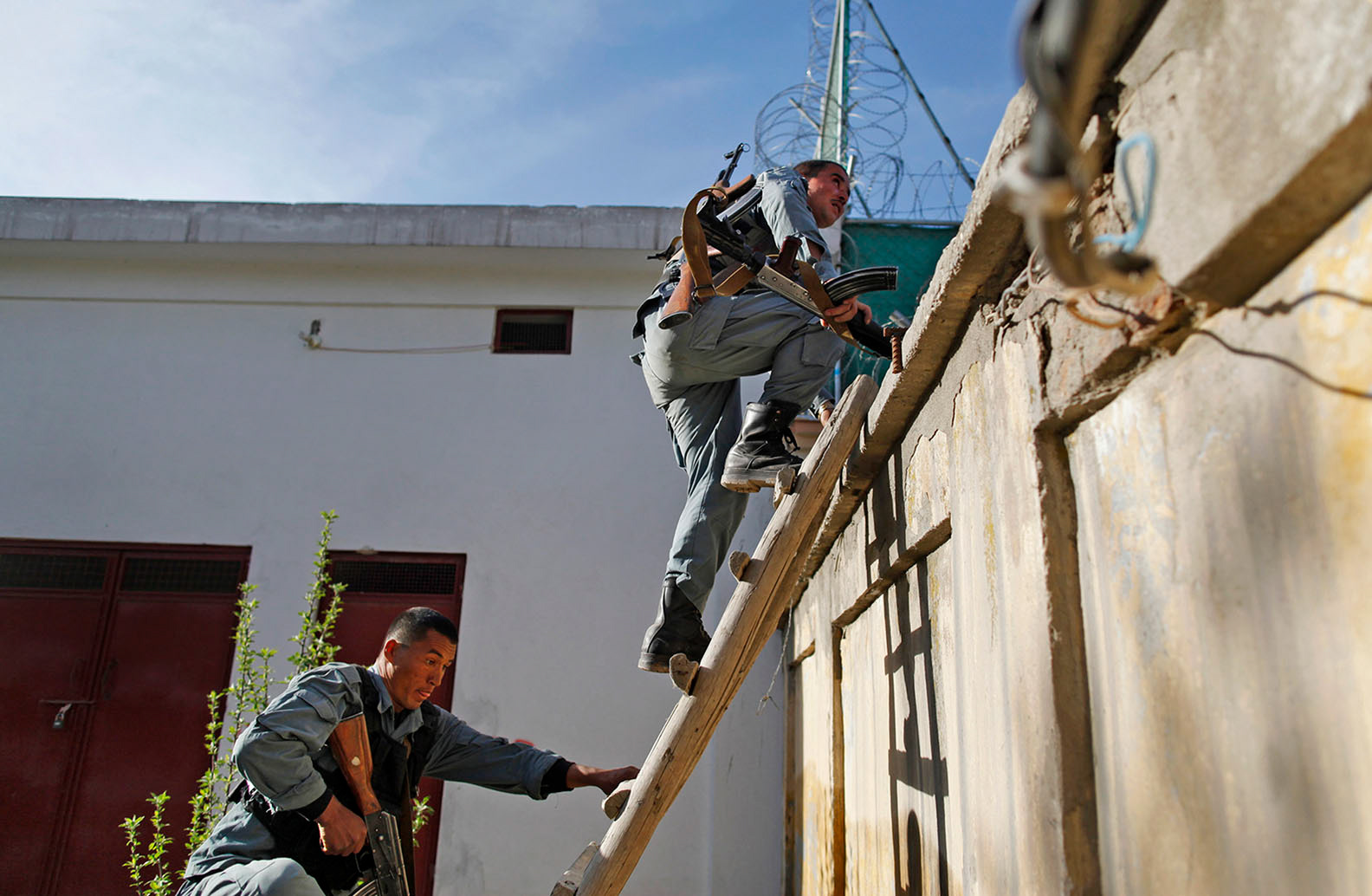 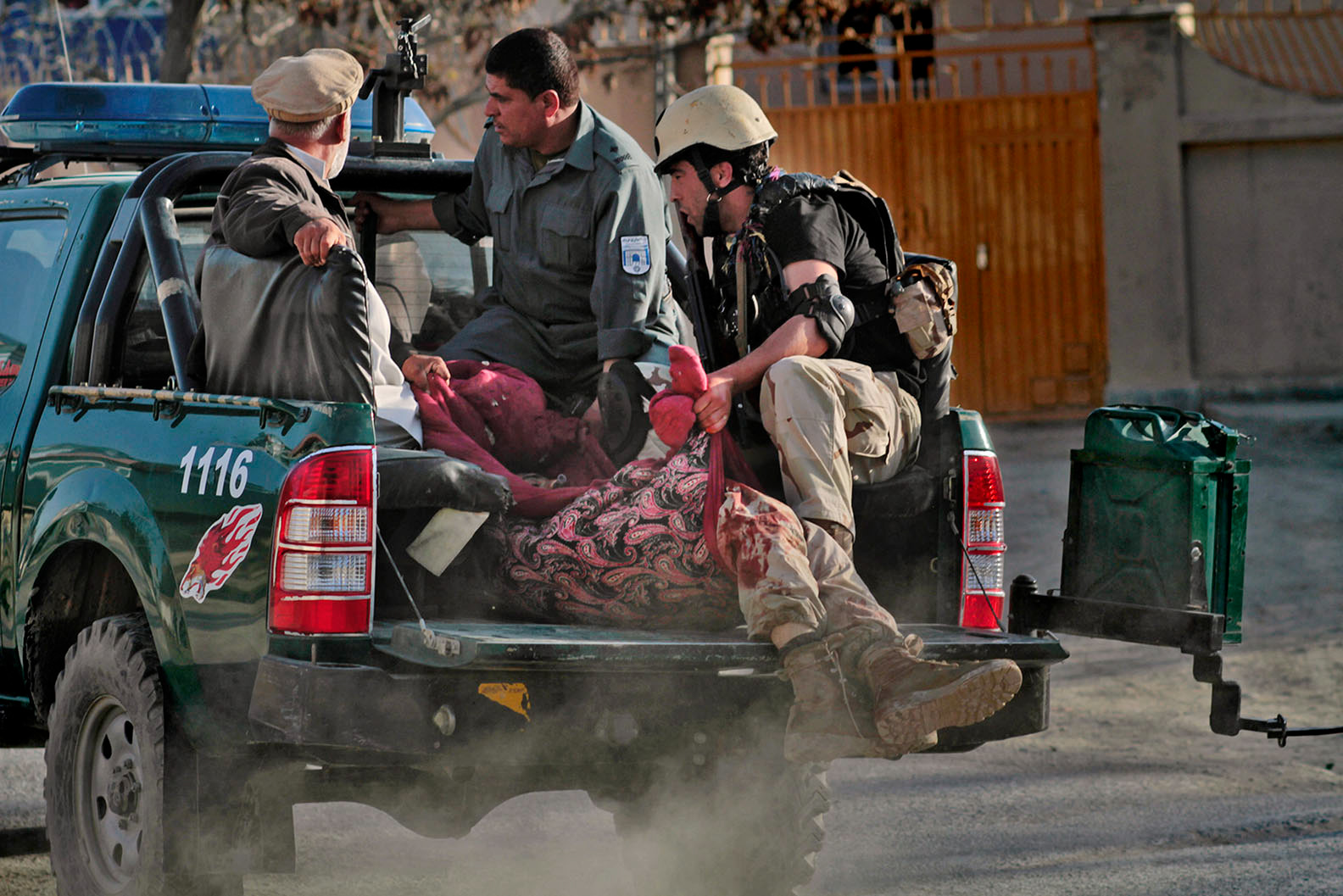 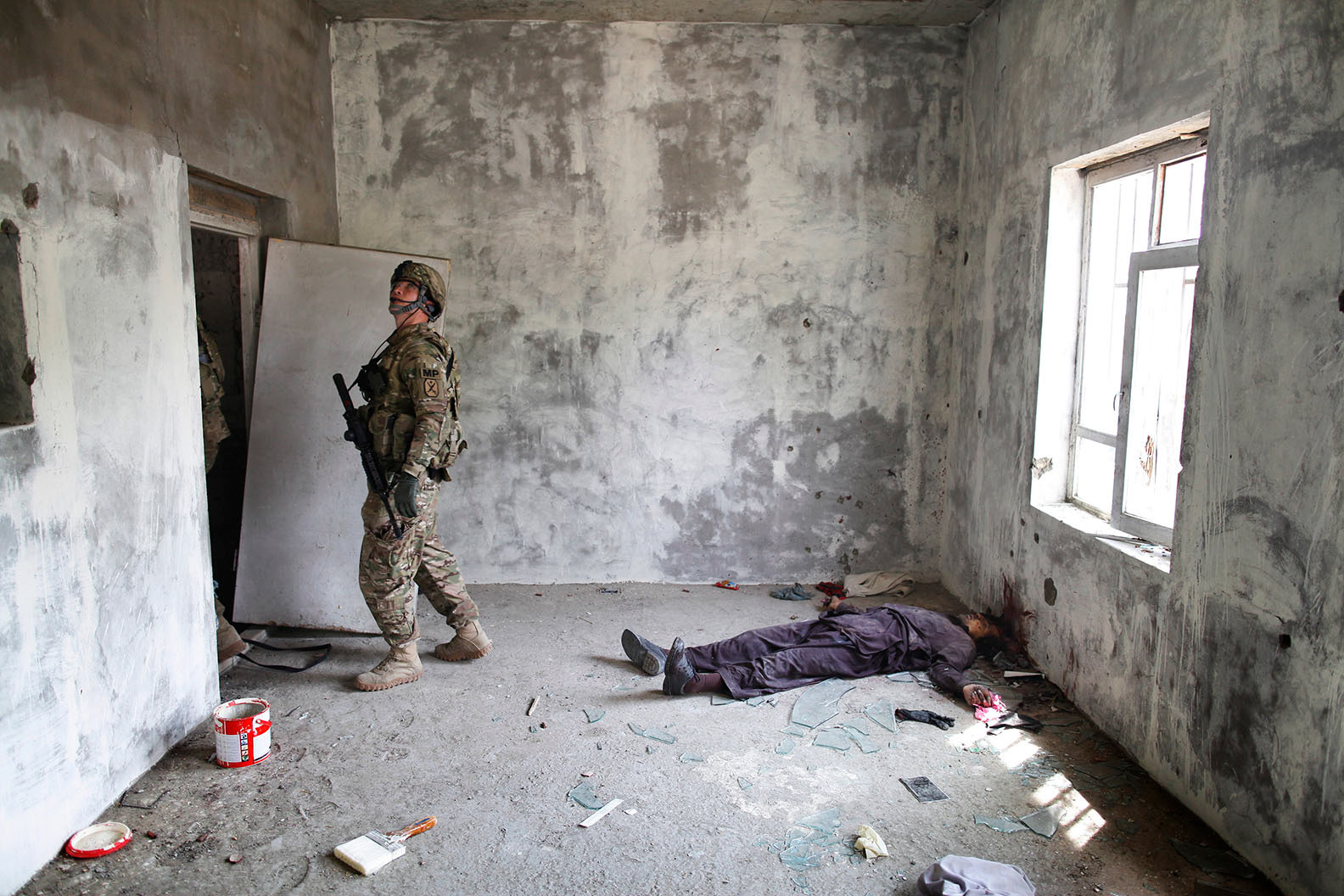