WARNING: violent content
Ciudad Juárez was founded in 1659 by Spanish explorers seeking a route through the southern Rocky Mountains. Because of it's geographical location, this northern border city became the most important point of entry for illicit drugs into the United States  (the biggest drug consumer market in the world). In 2008, Mexican president Felipe Calderon launched a war on drugs deploying the federal police and the Mexican military to take on the cartels who in turn, were already fighting among themselves for control of the  lucrative drug smuggling routes into the U.S.  Since the early 80's, the drug cartels had been infiltrating many key sectors of the intelligence and security apparatus of the Mexican State. The result has been the death of more than 70,000 civilians (official figures vary depending on the administration in charge) and over 25,000 disappeared. However conservative these figures may be, what most Mexicans long for is security.
Click here for Mexico archives
Scroll down to view photographs
Back 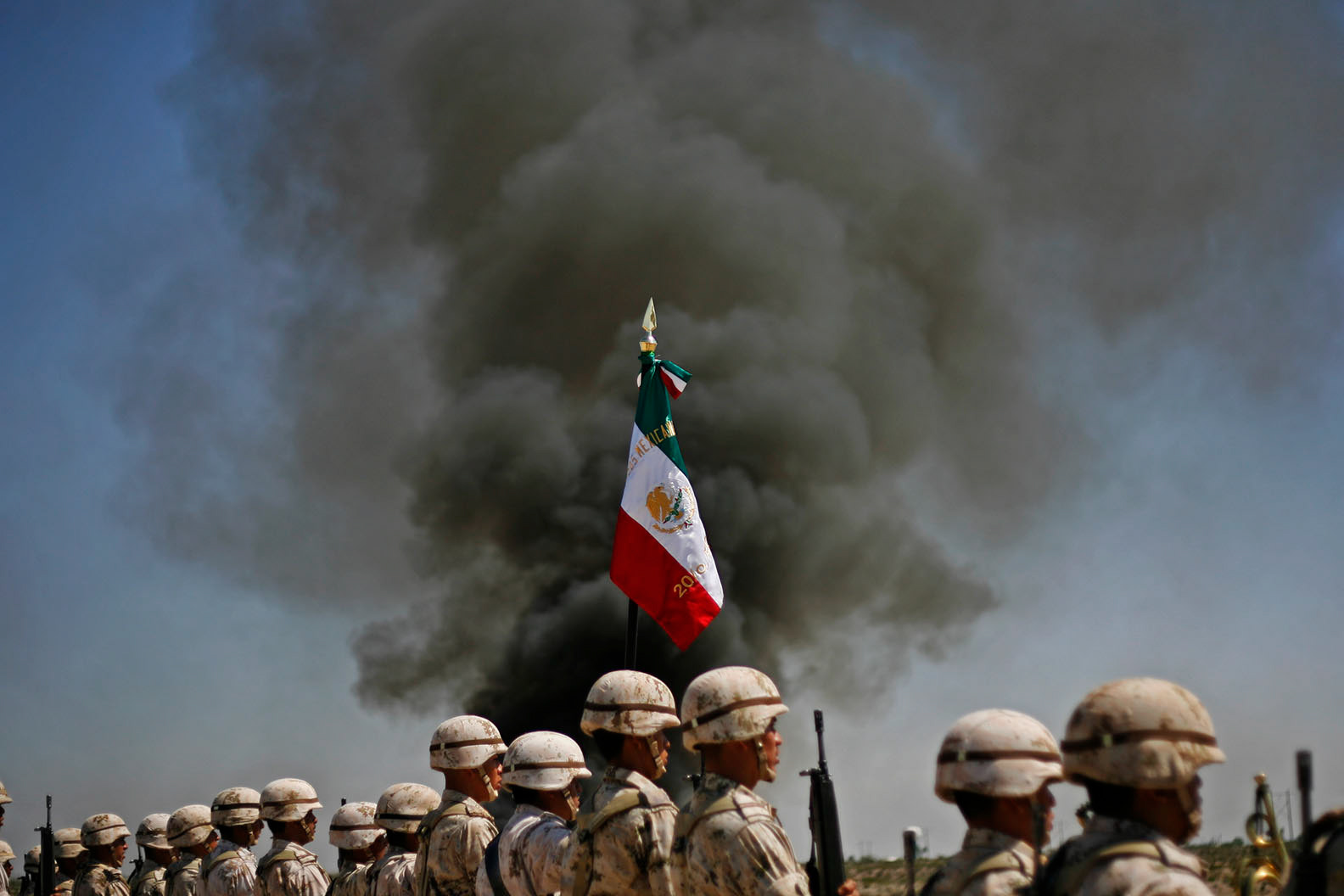 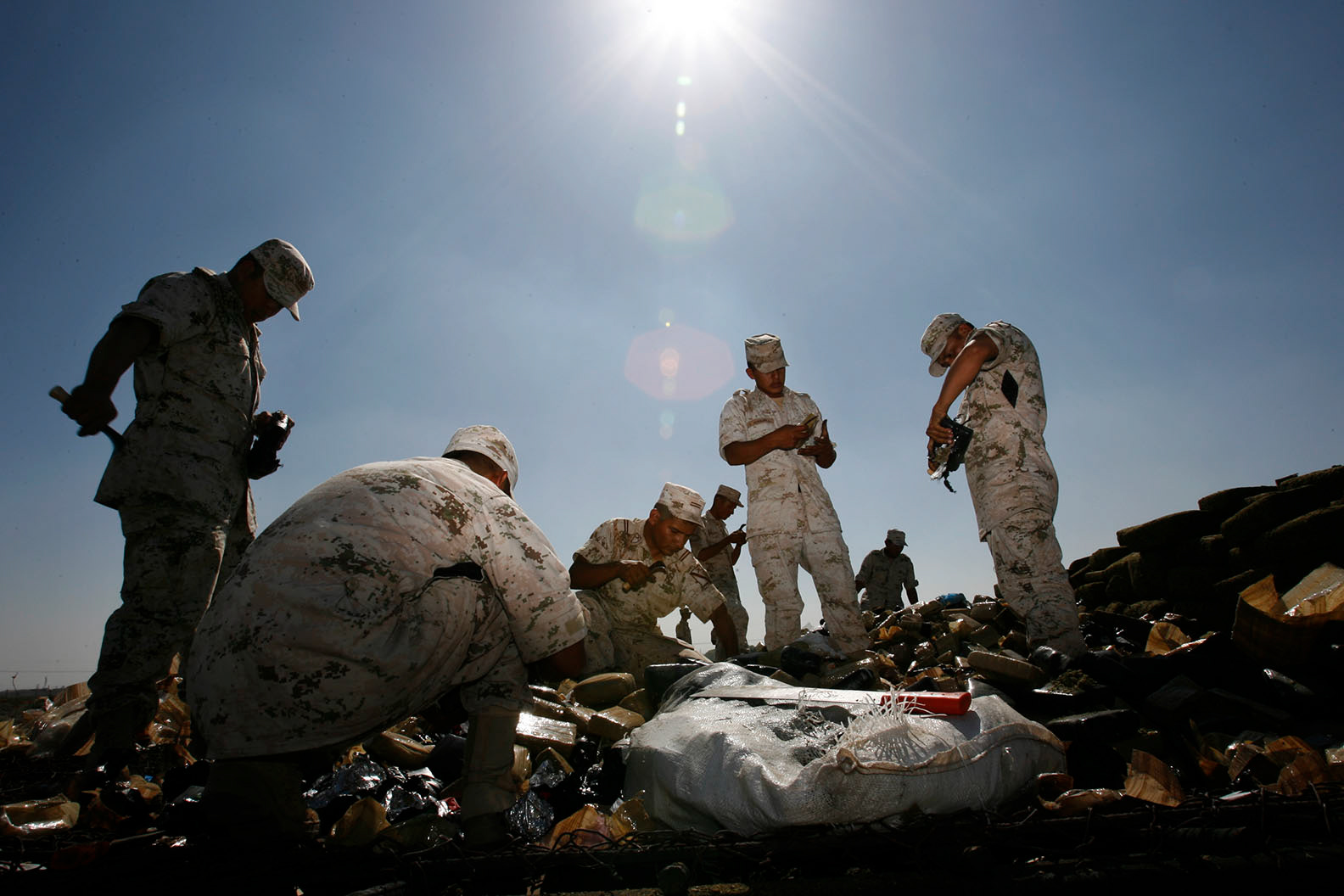 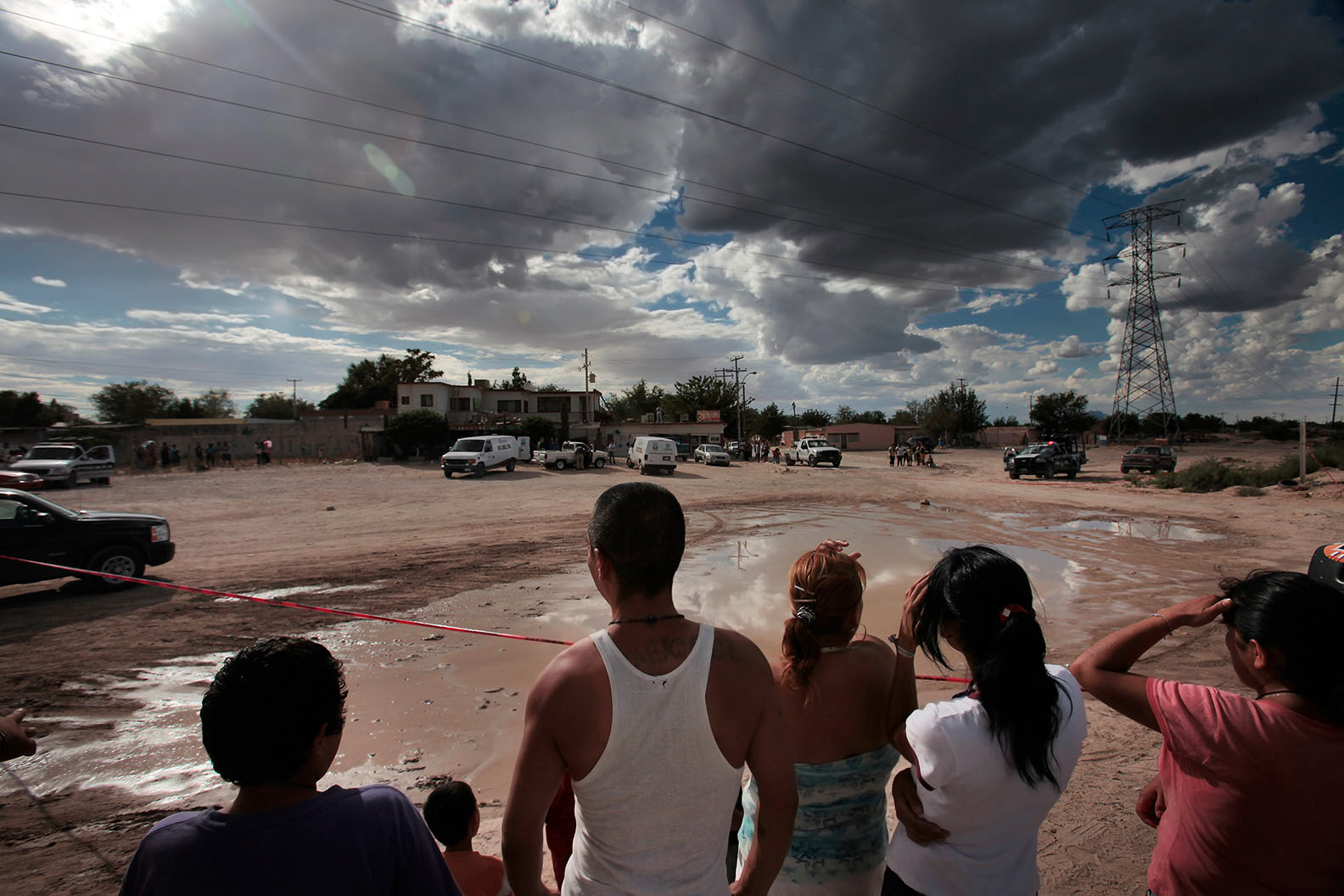 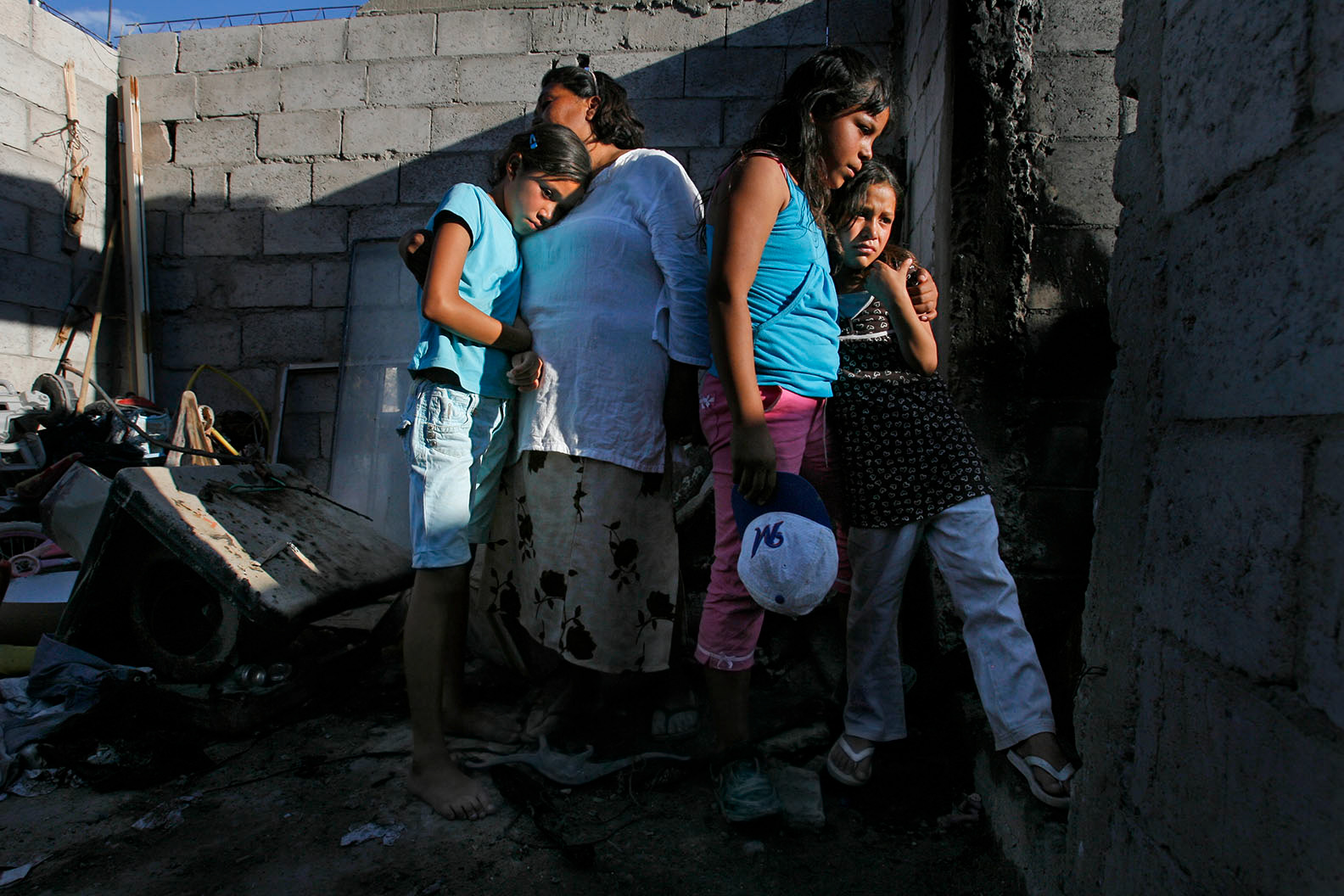 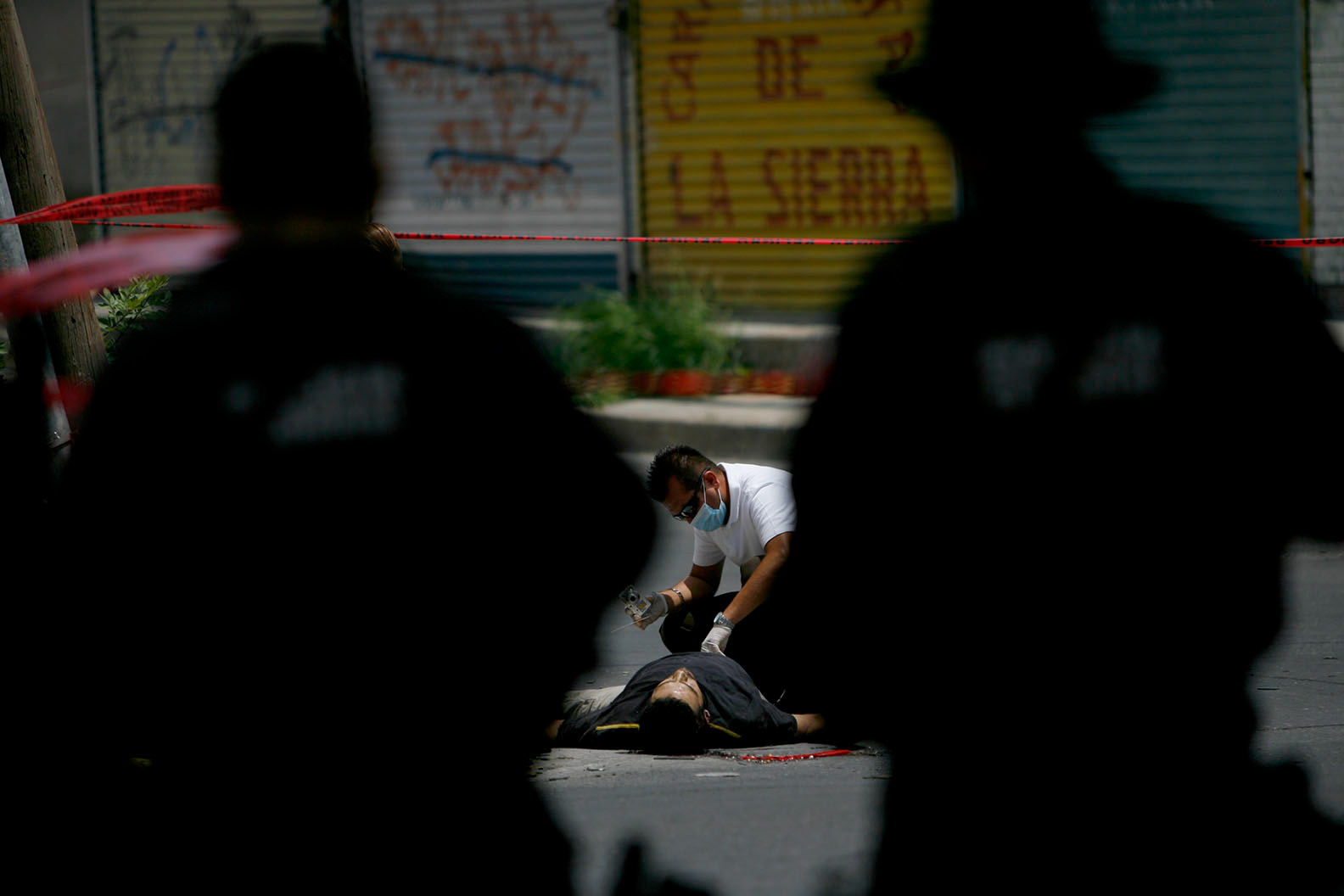 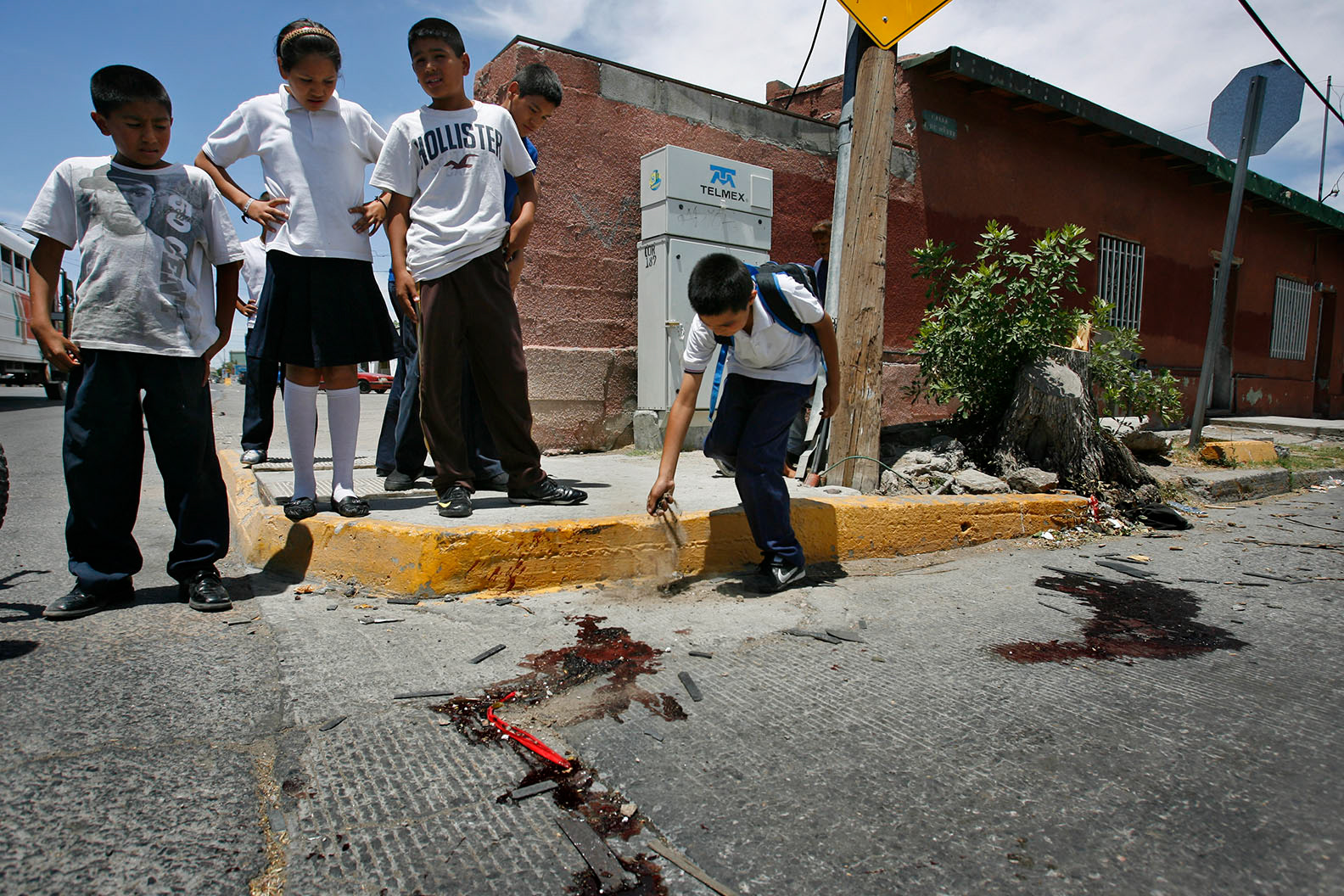 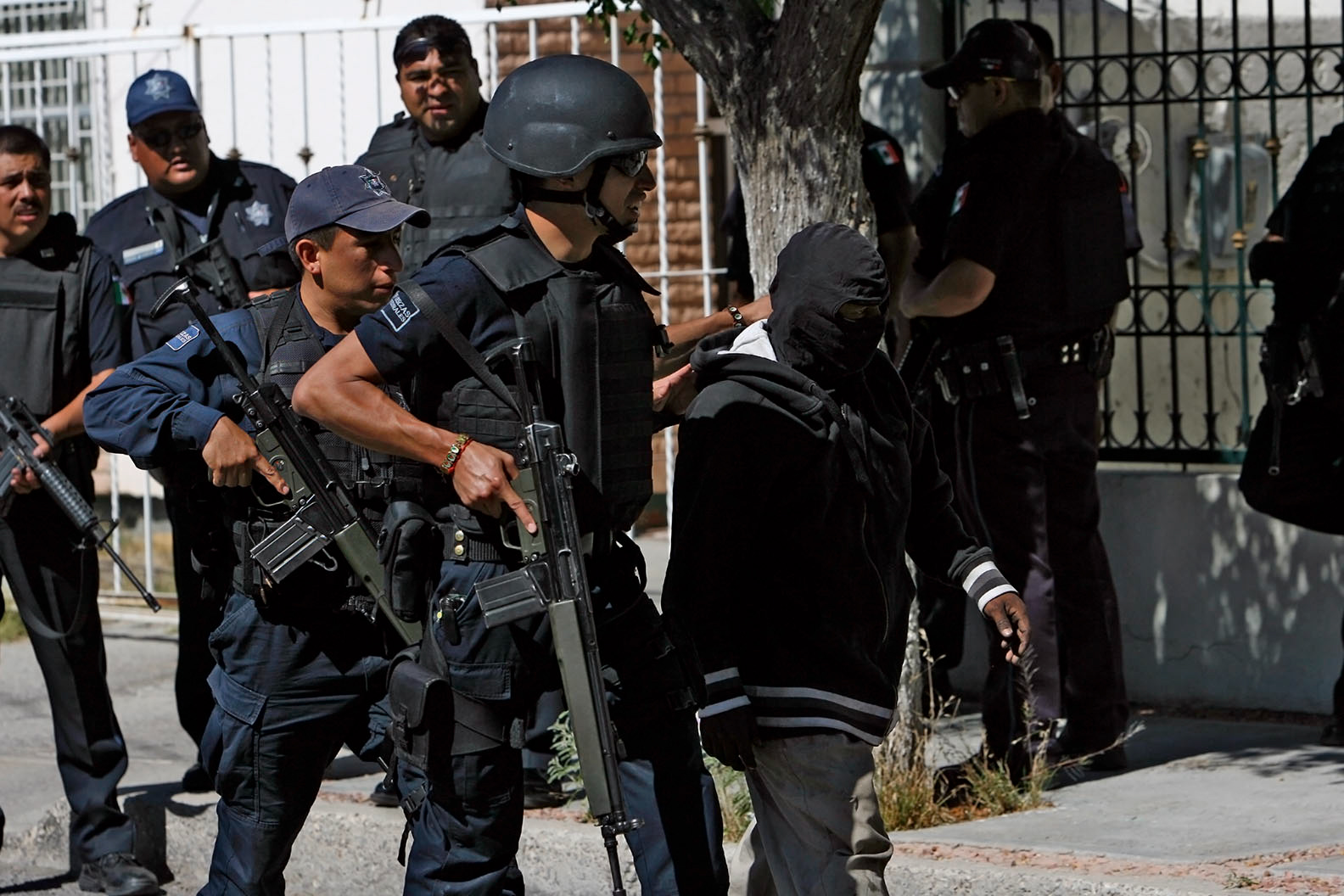 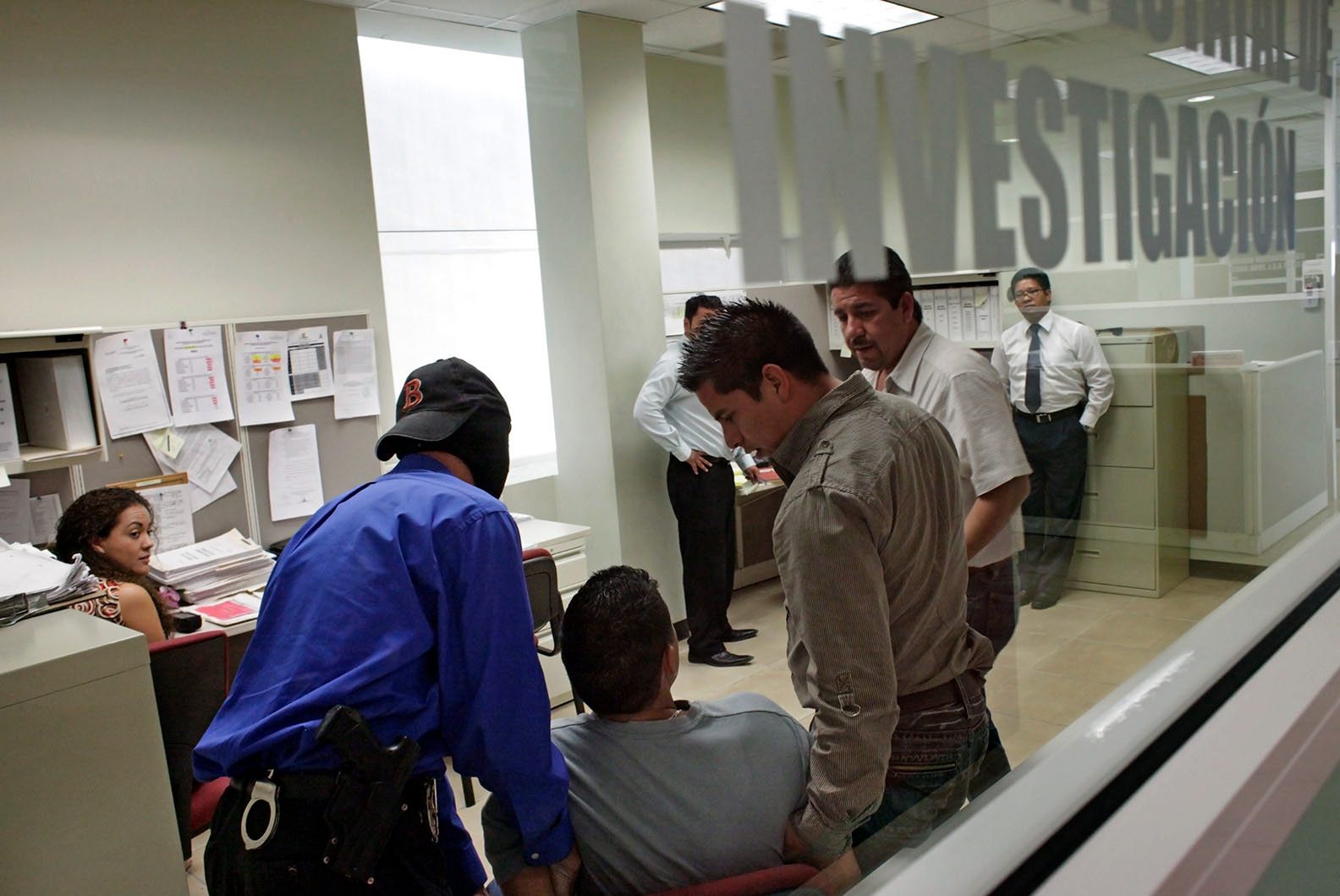 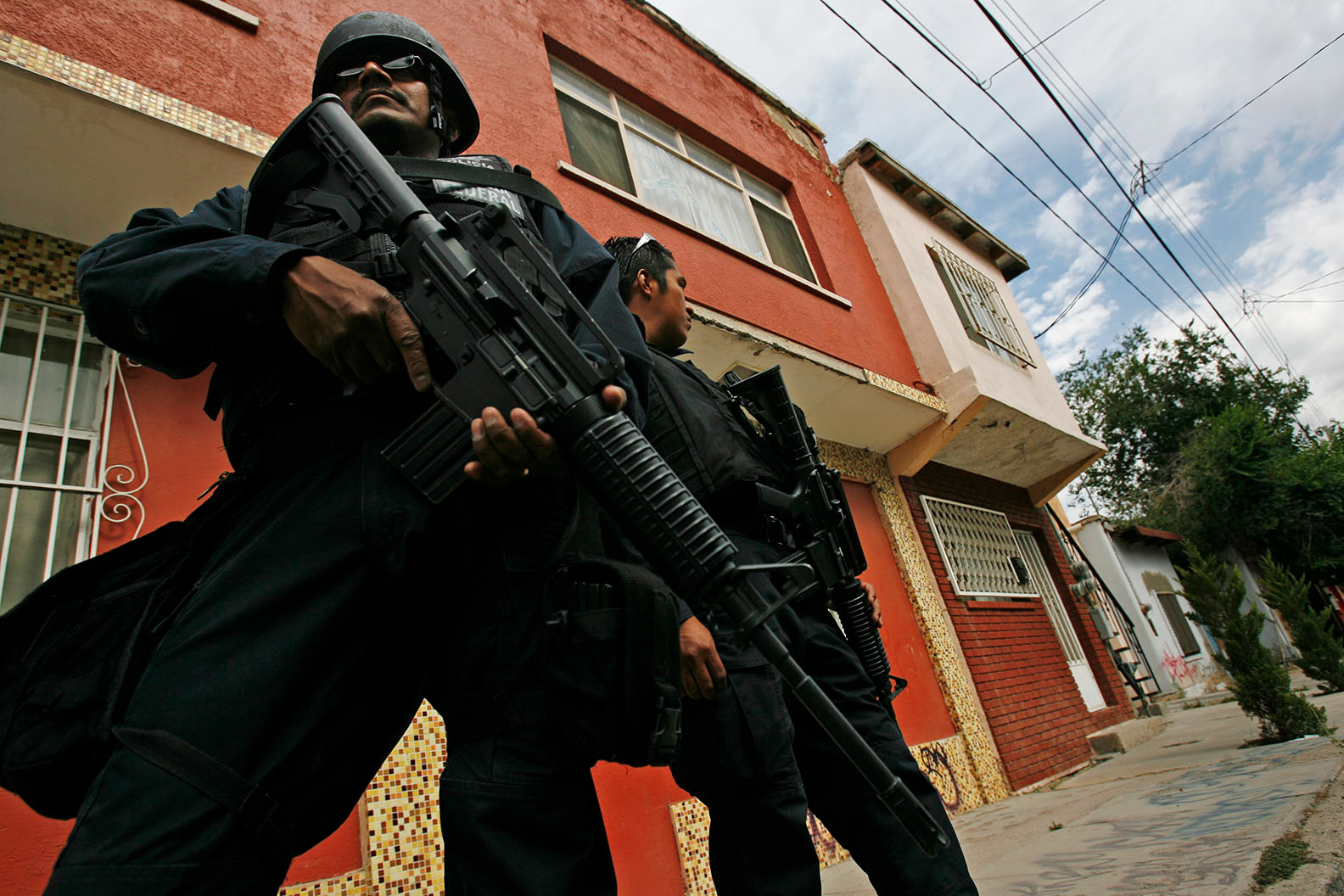 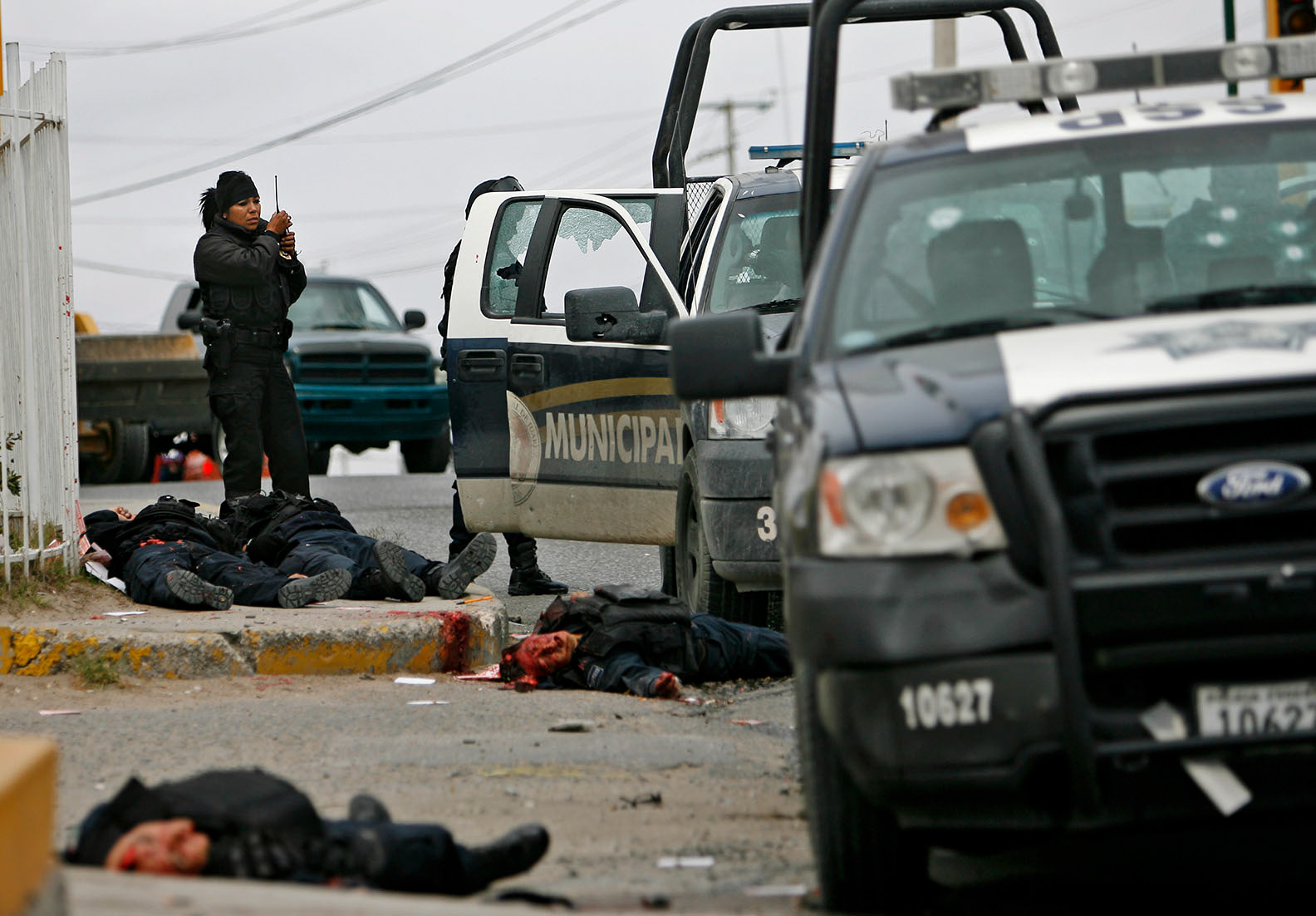 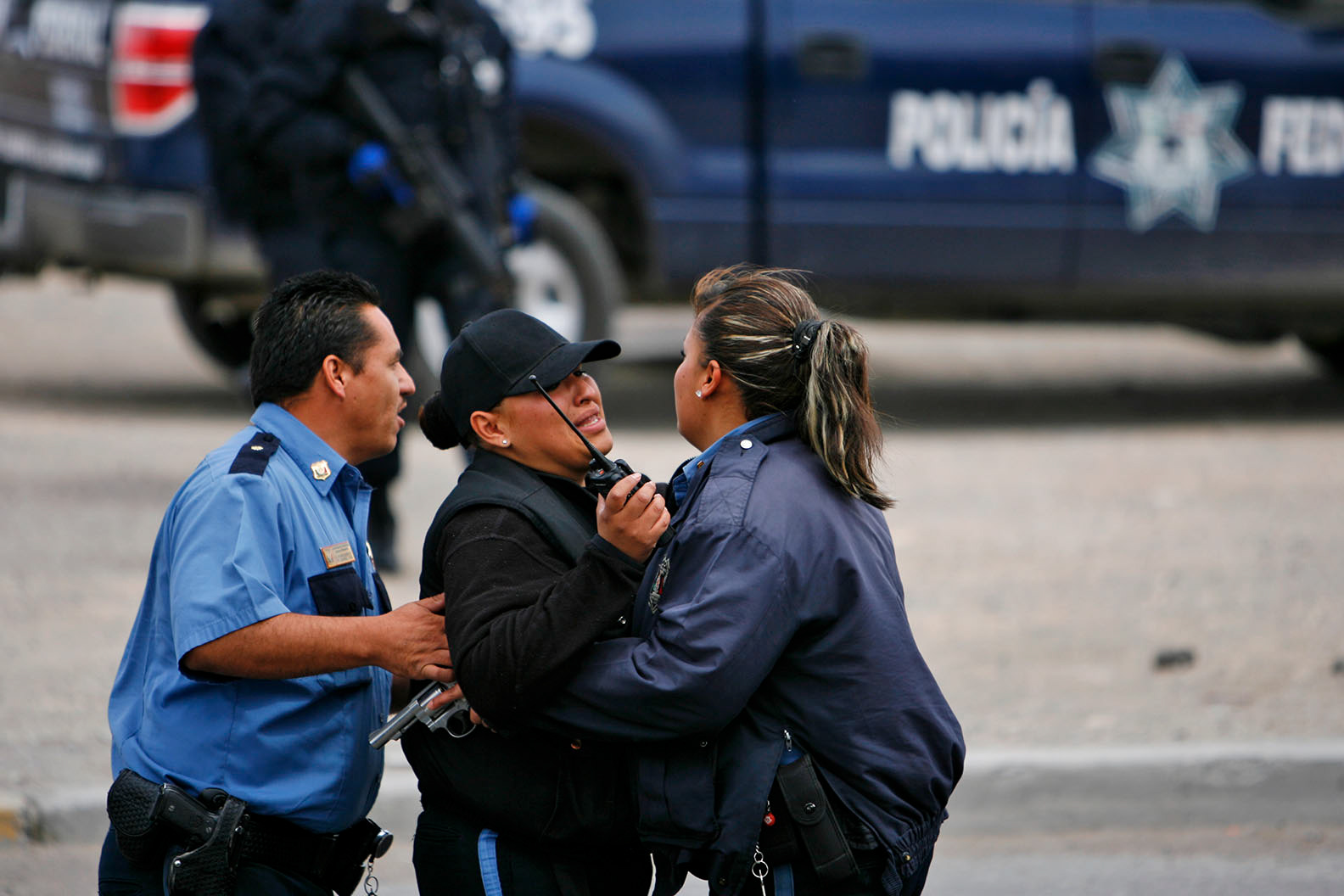 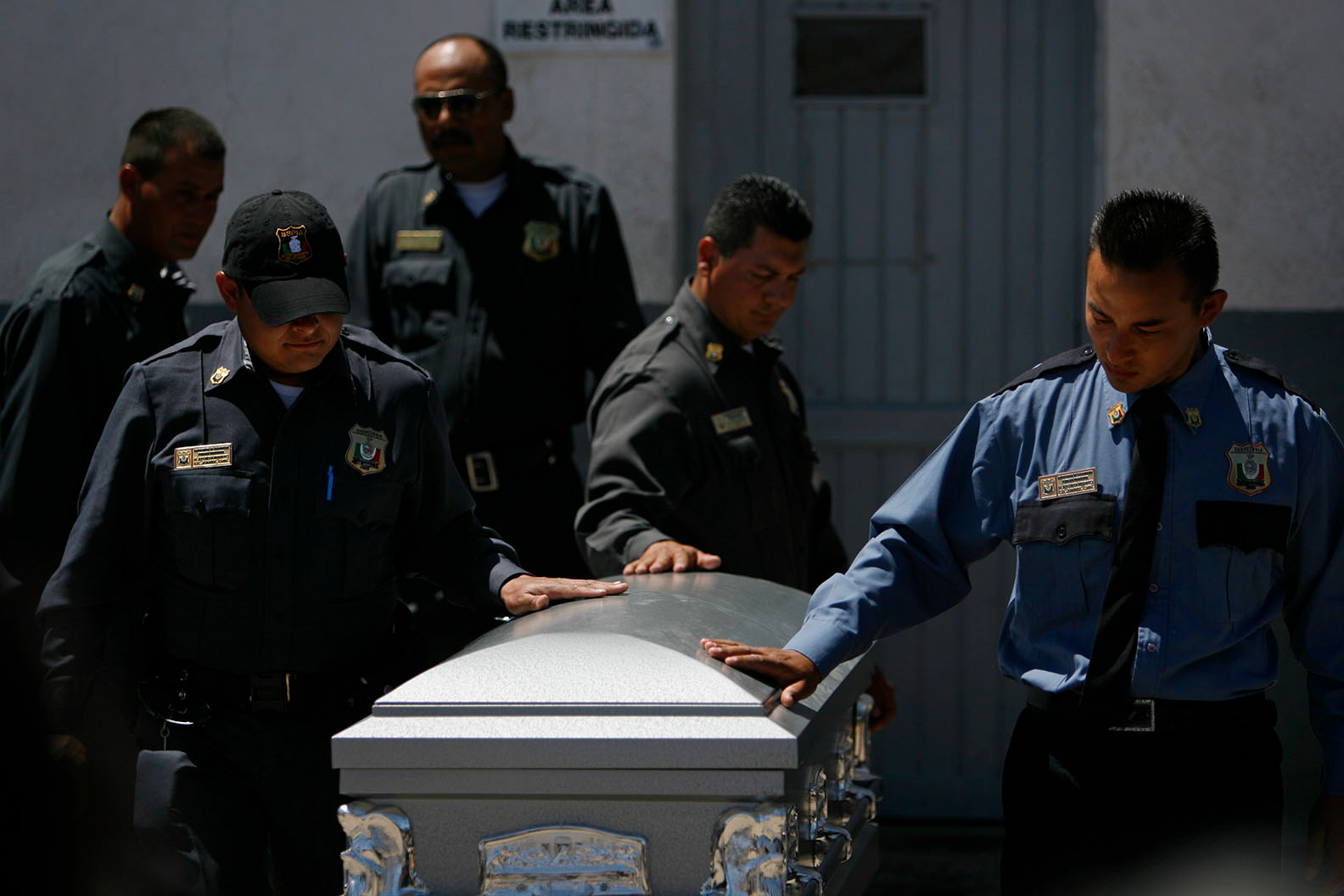 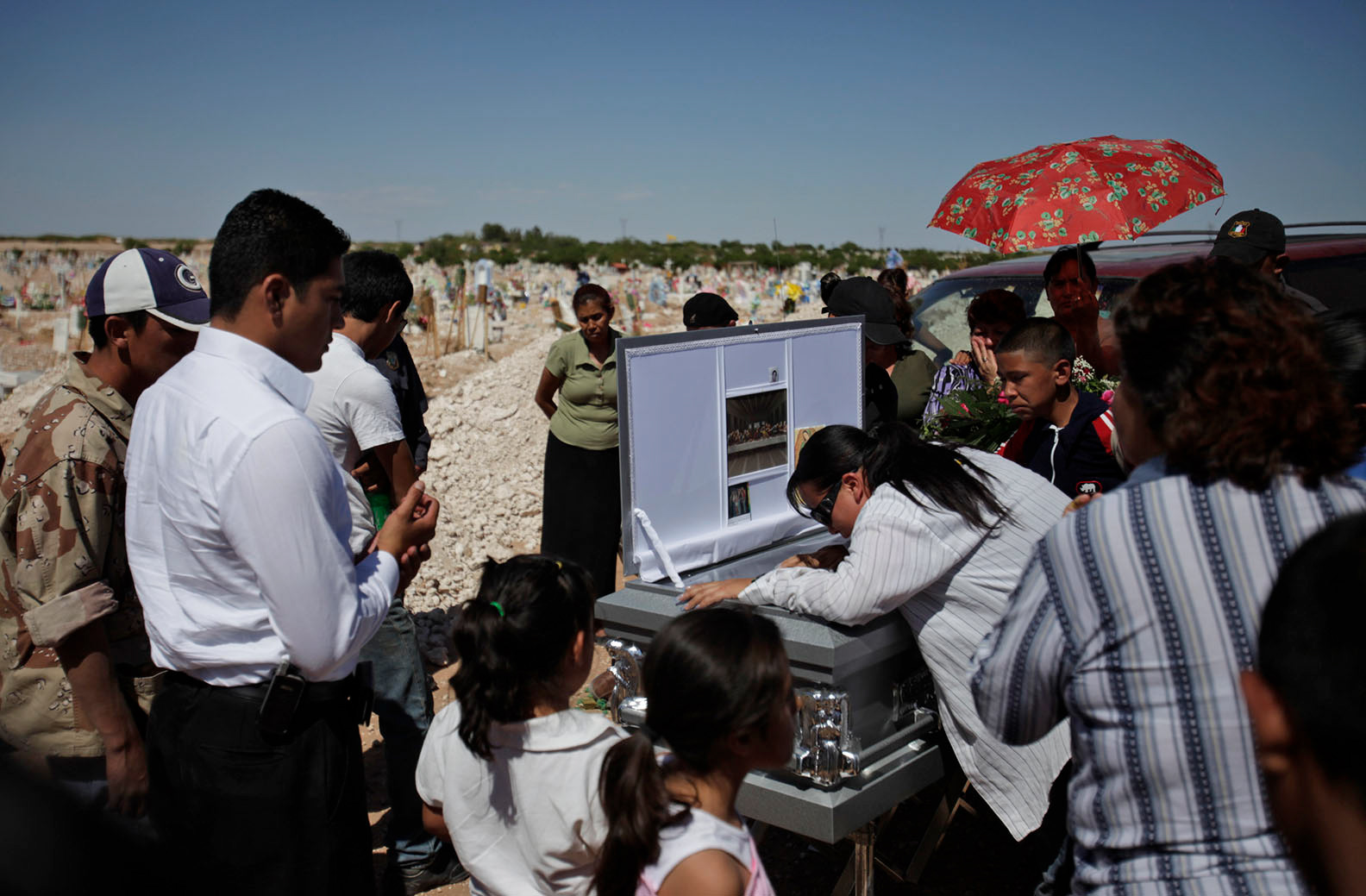 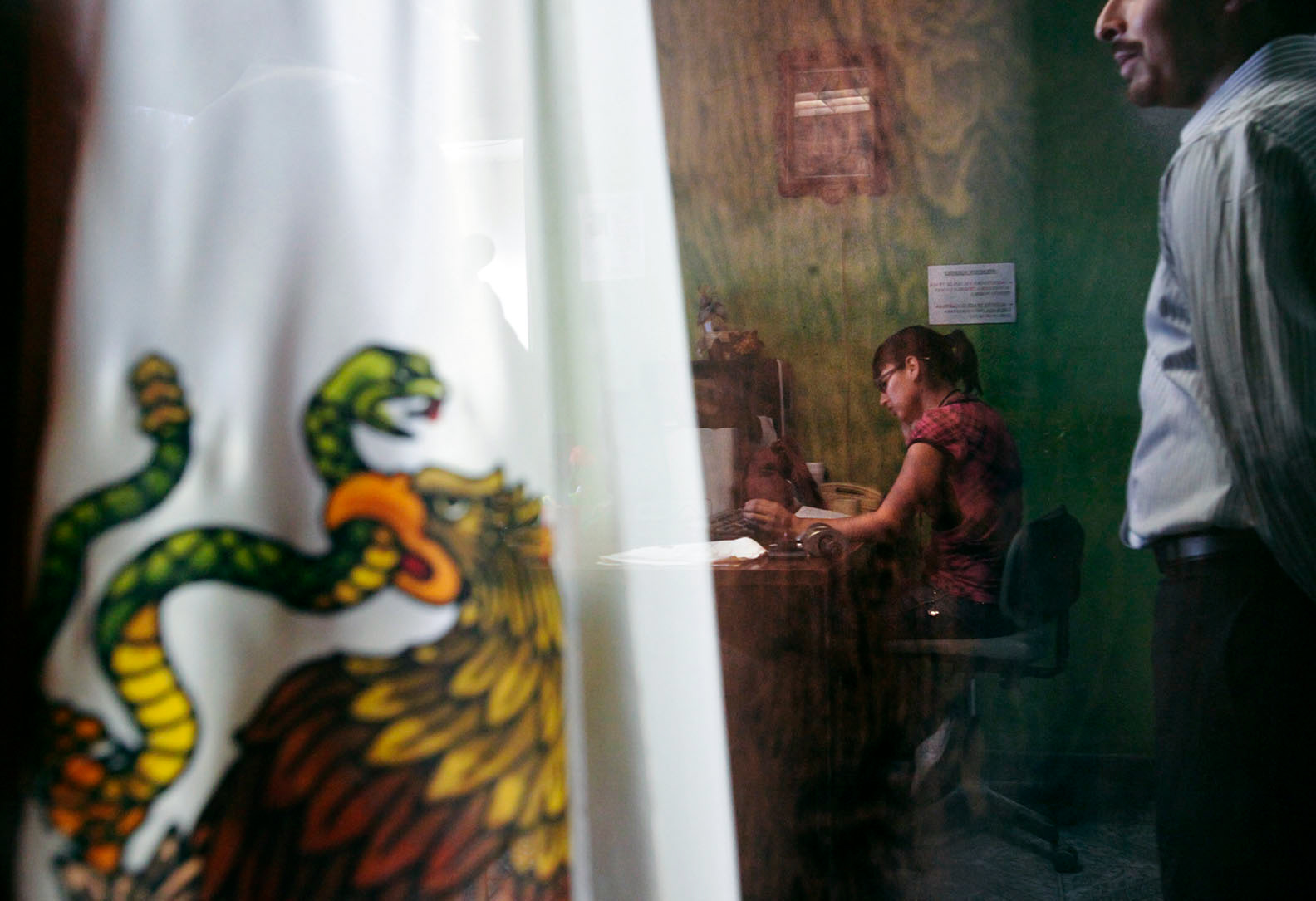 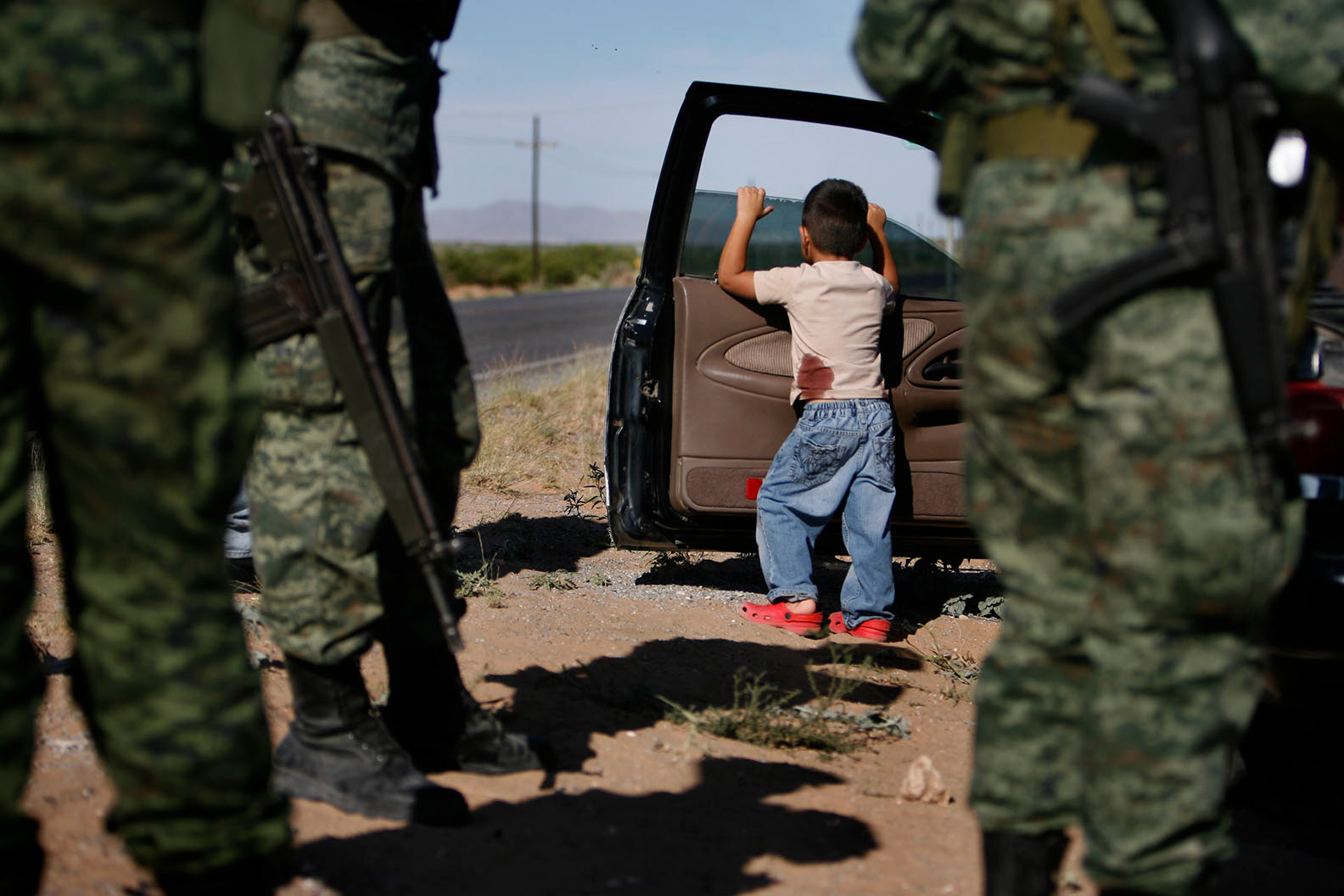 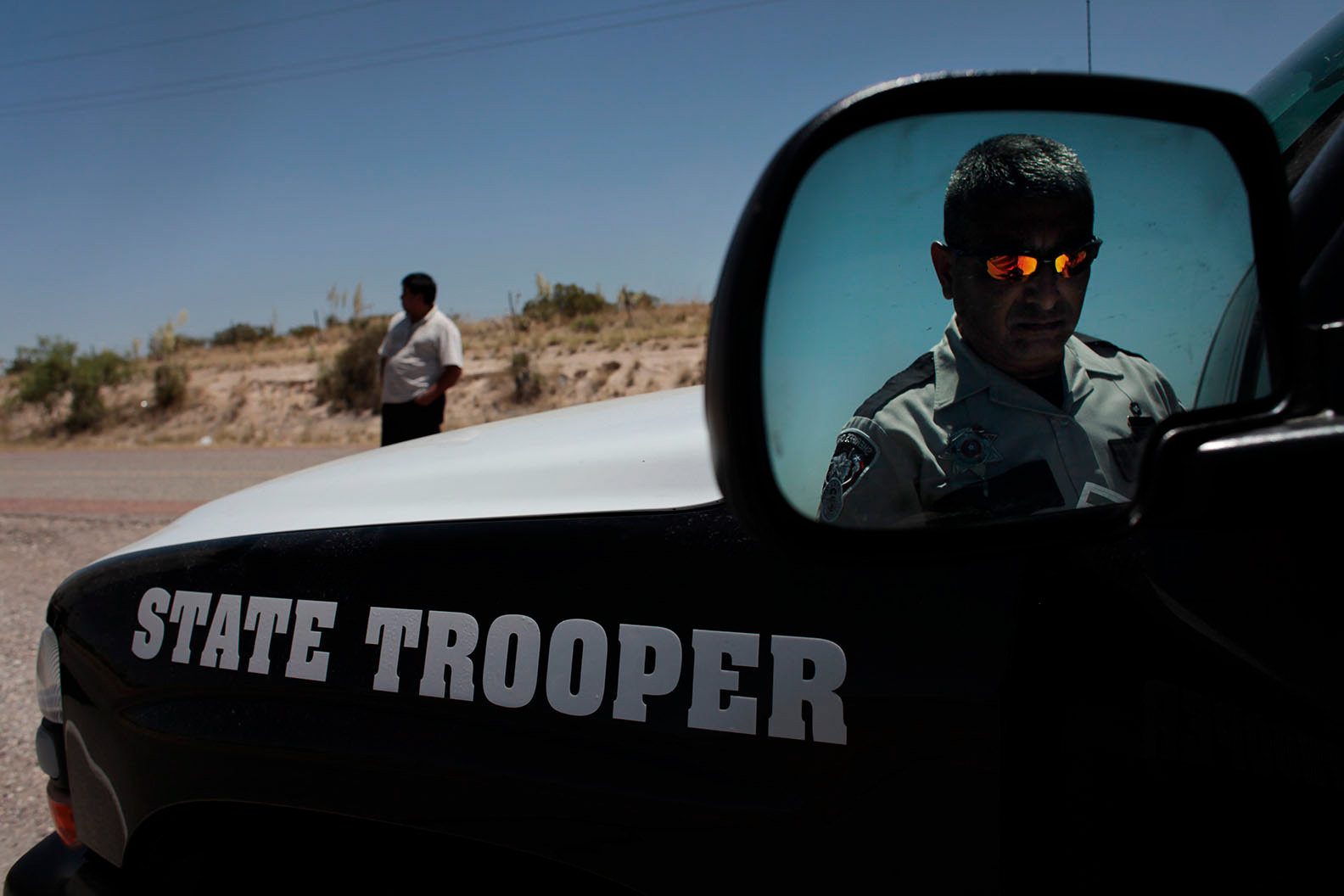 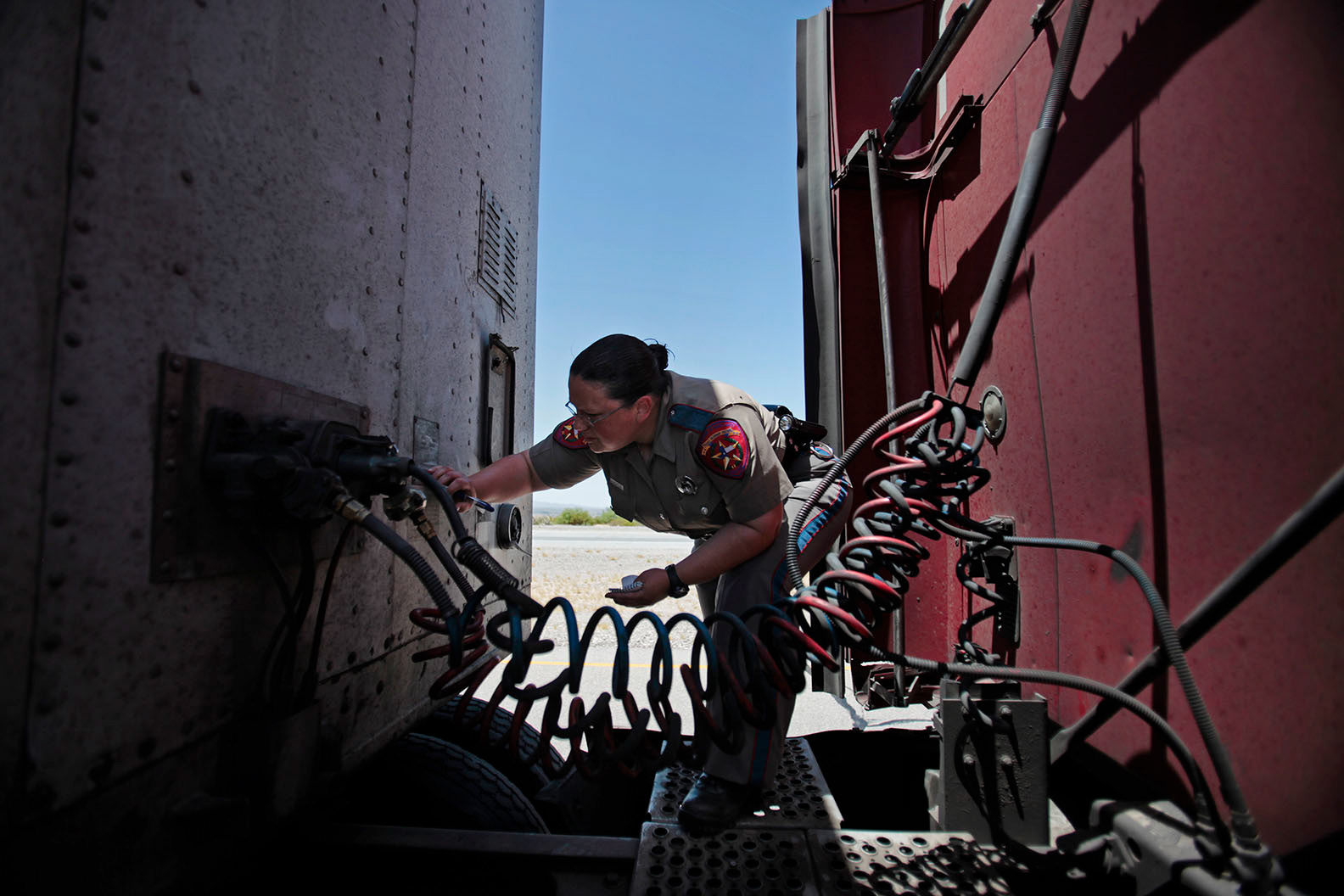 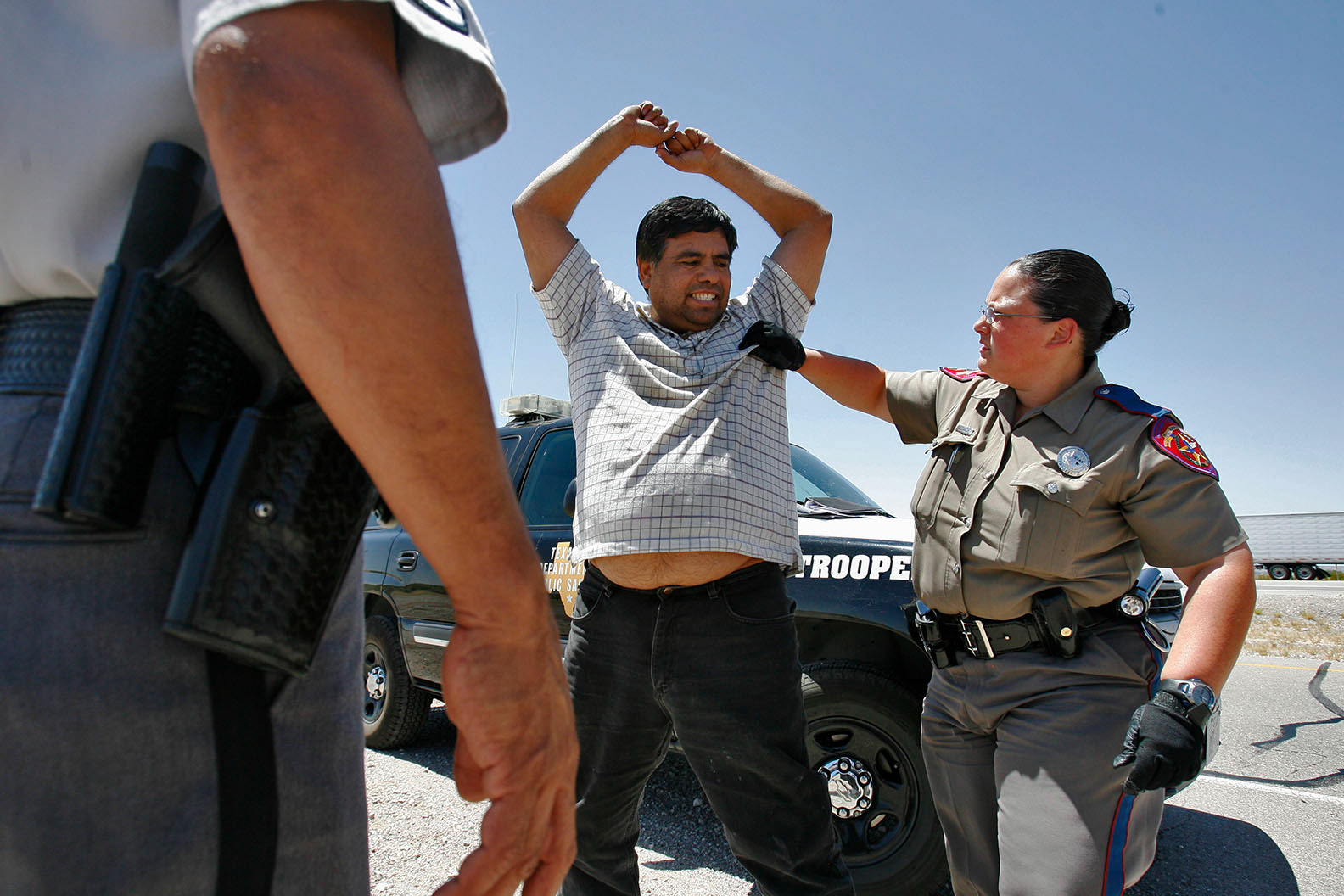