WARNING: violent content
In the wake of the "Arab Spring" that spread across the Middle East in 2010, the Syrian regime prepared for the possibility for the movement to come knocking on the gates of Damascus. As the crowds of Syrians taking the streets began to swell in the early days of 2011, the chants for socioeconomic reforms became louder throughout the country. The Assad regime wasted no time and deployed the army. Men, women and children were systematically detained, tortured and murdered and as a result, small militias began to form in different parts of the country as the calls for the overthrow of president Bashar al-Assad swept across Syria. The Syrian revolt was born.
Eight years later and over half a million lives lost, the Syrian revolution has descended into chaos, forcing millions of Syrians to flee their country and providing a fertile grown for the birth and sanctuary of the Islamic State in Syria and Iraq.
The International Criminal Court has amassed thousands of documents directly linking the Assad regime with war crimes. Despite this, the international community remains deadlocked and unable to curve the violence that the regime continues to inflict on its people. The proxy war continues.
Click here for Syria archives
Scroll down to view photographs
Back 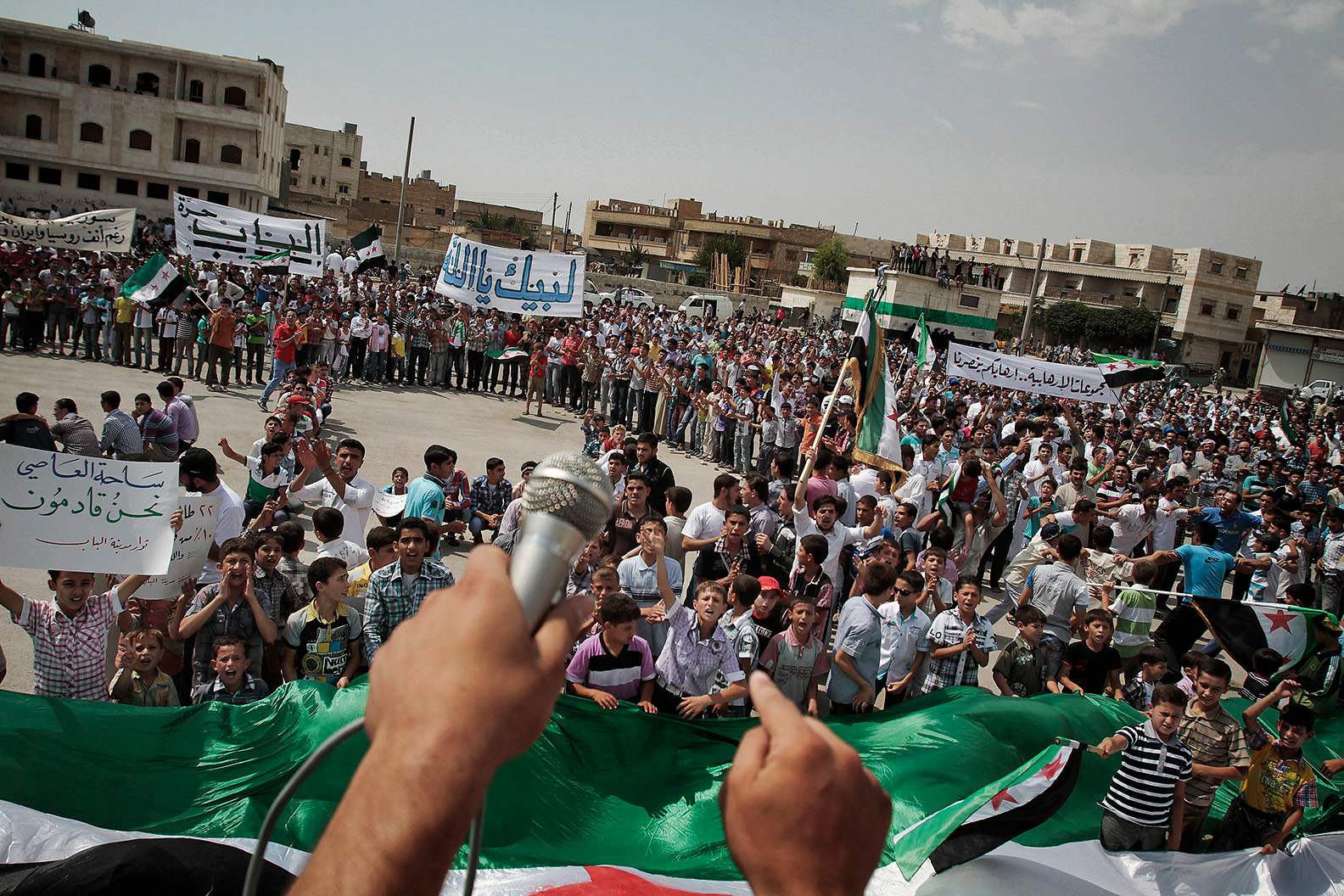 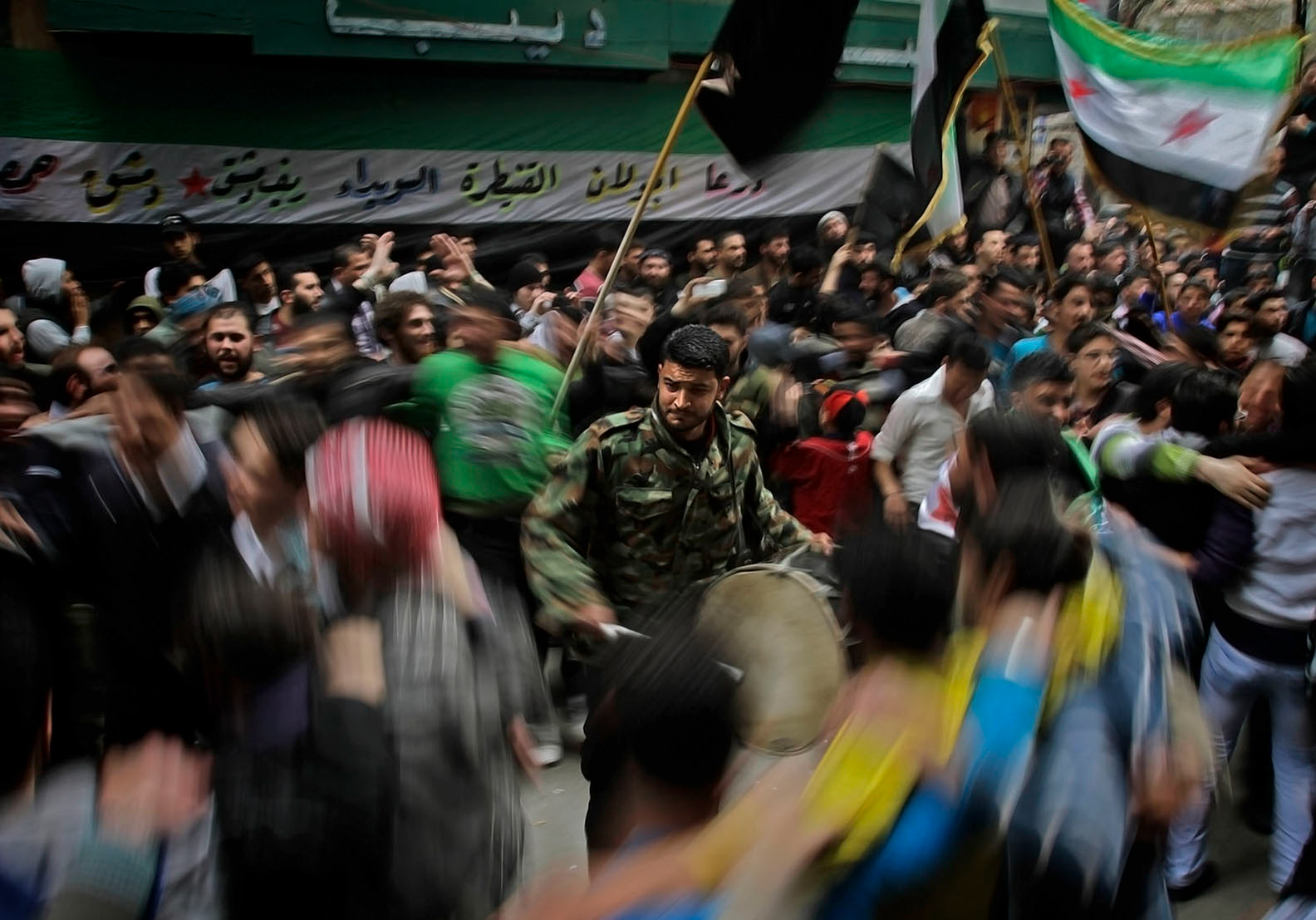 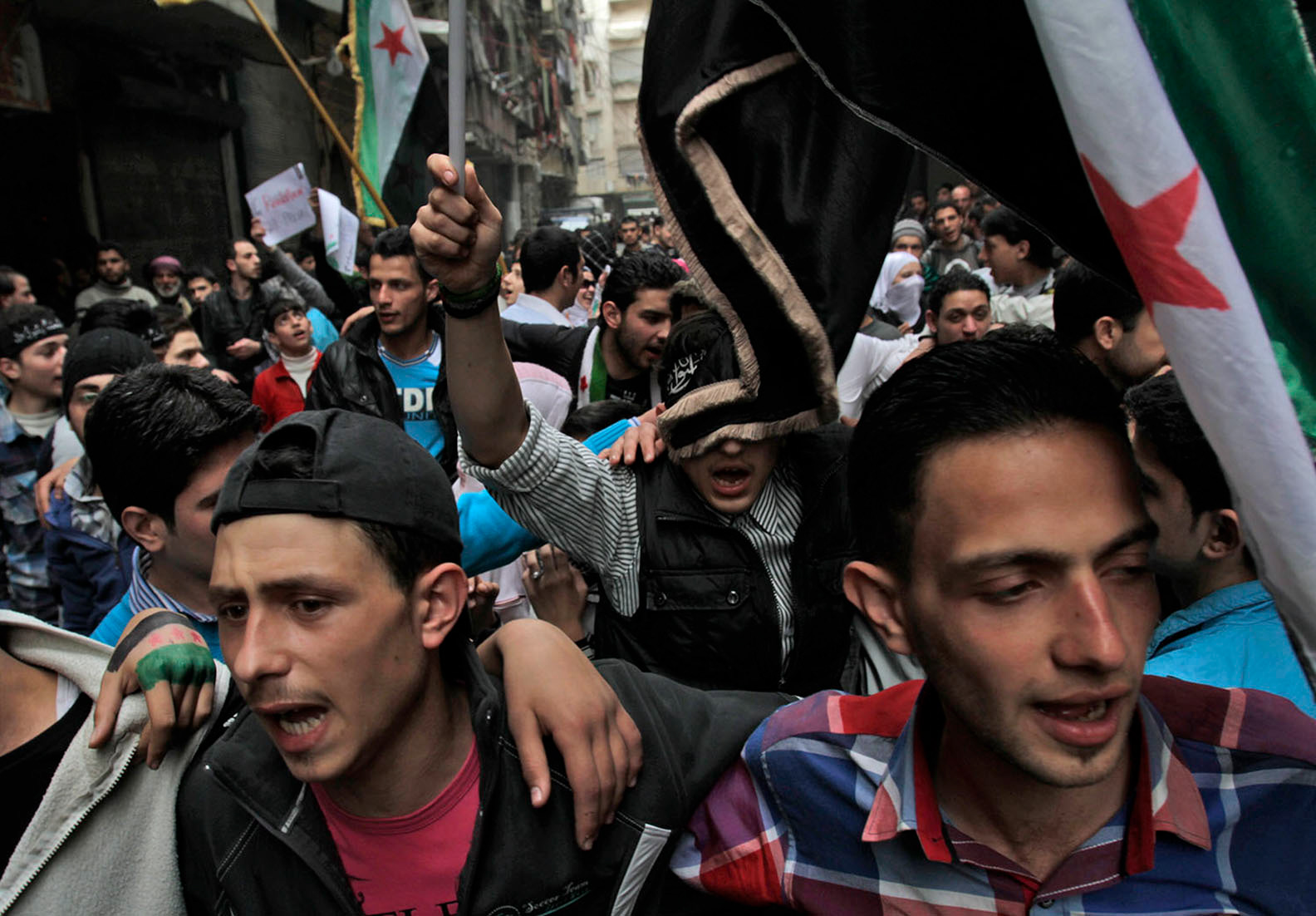 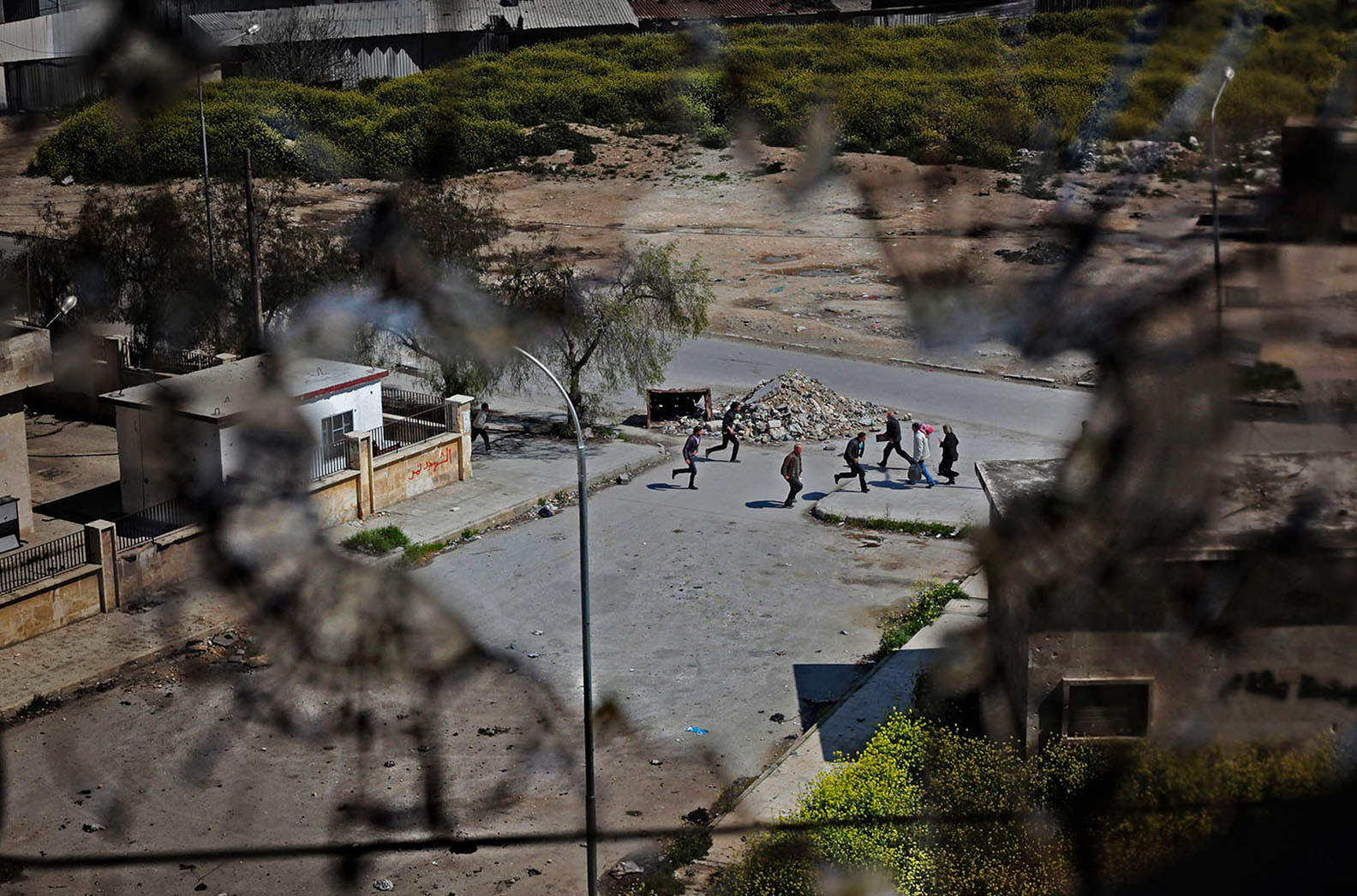 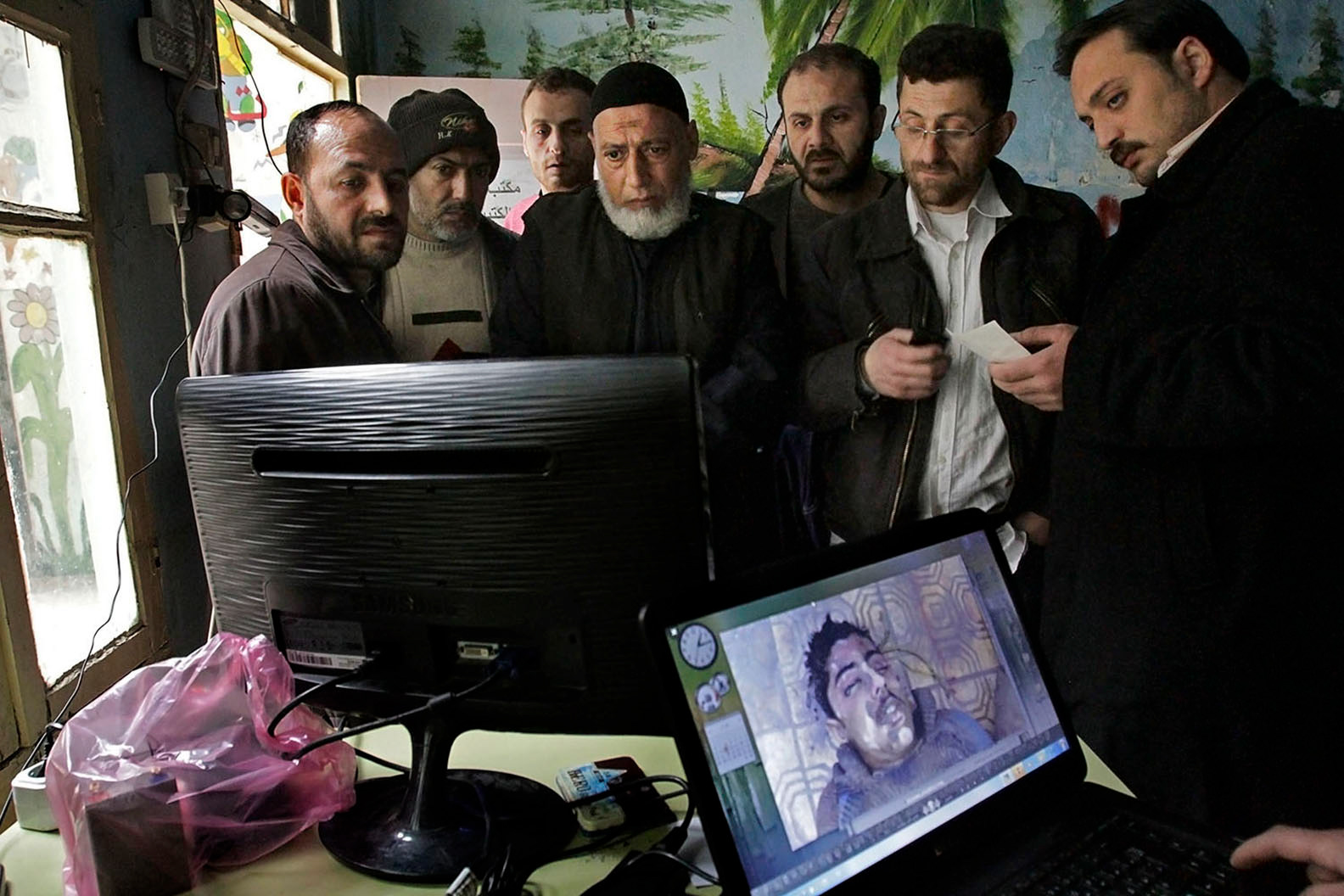 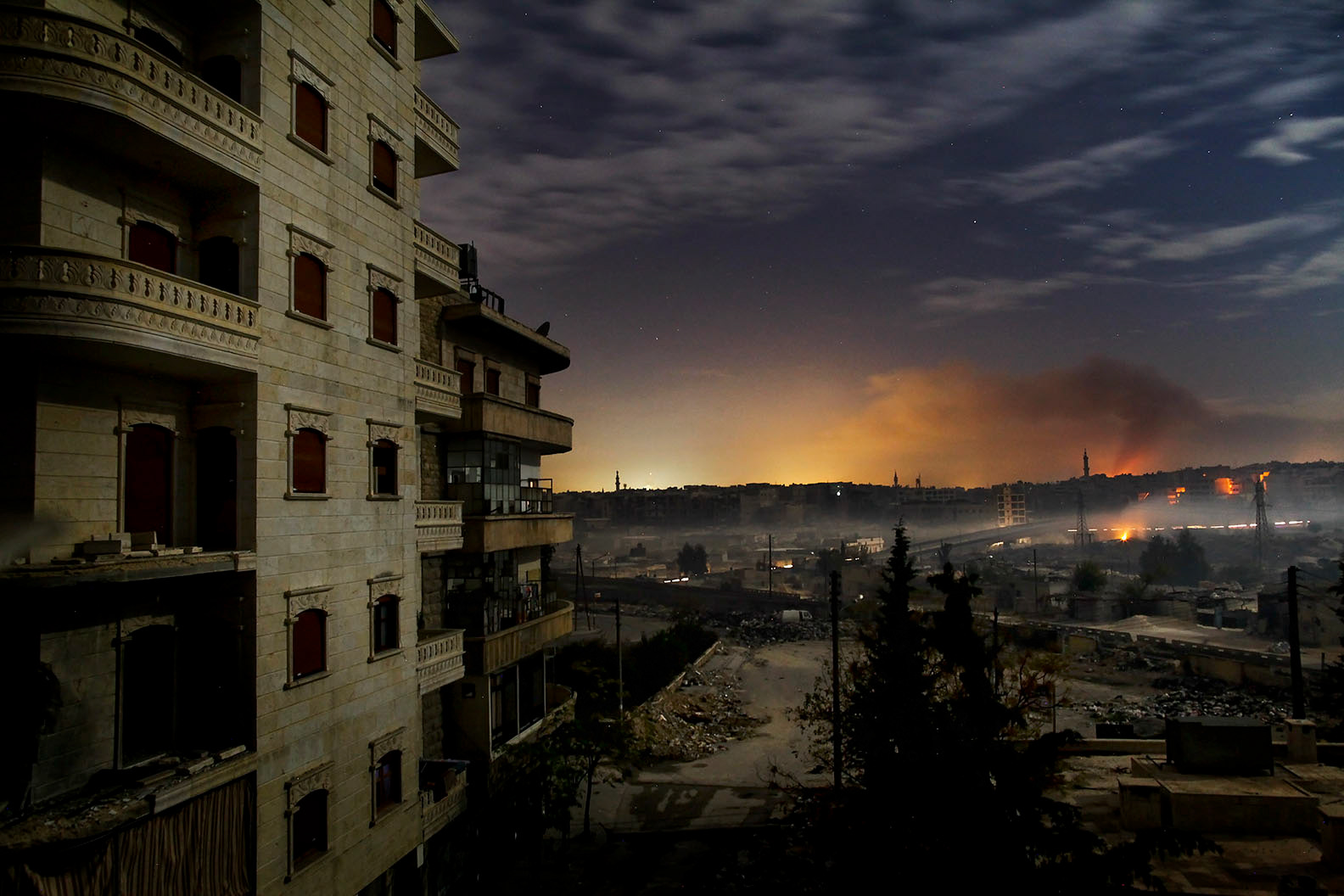 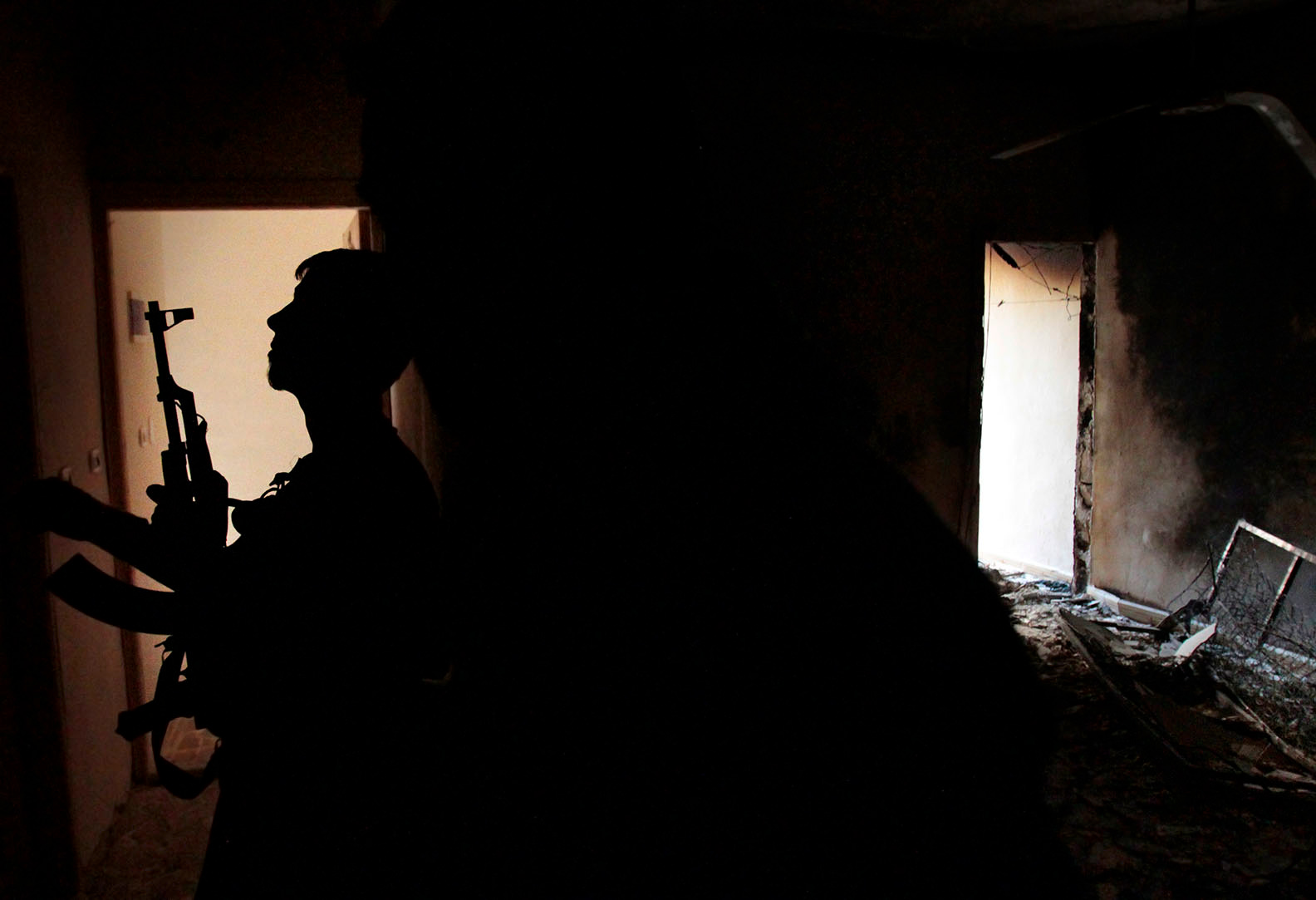 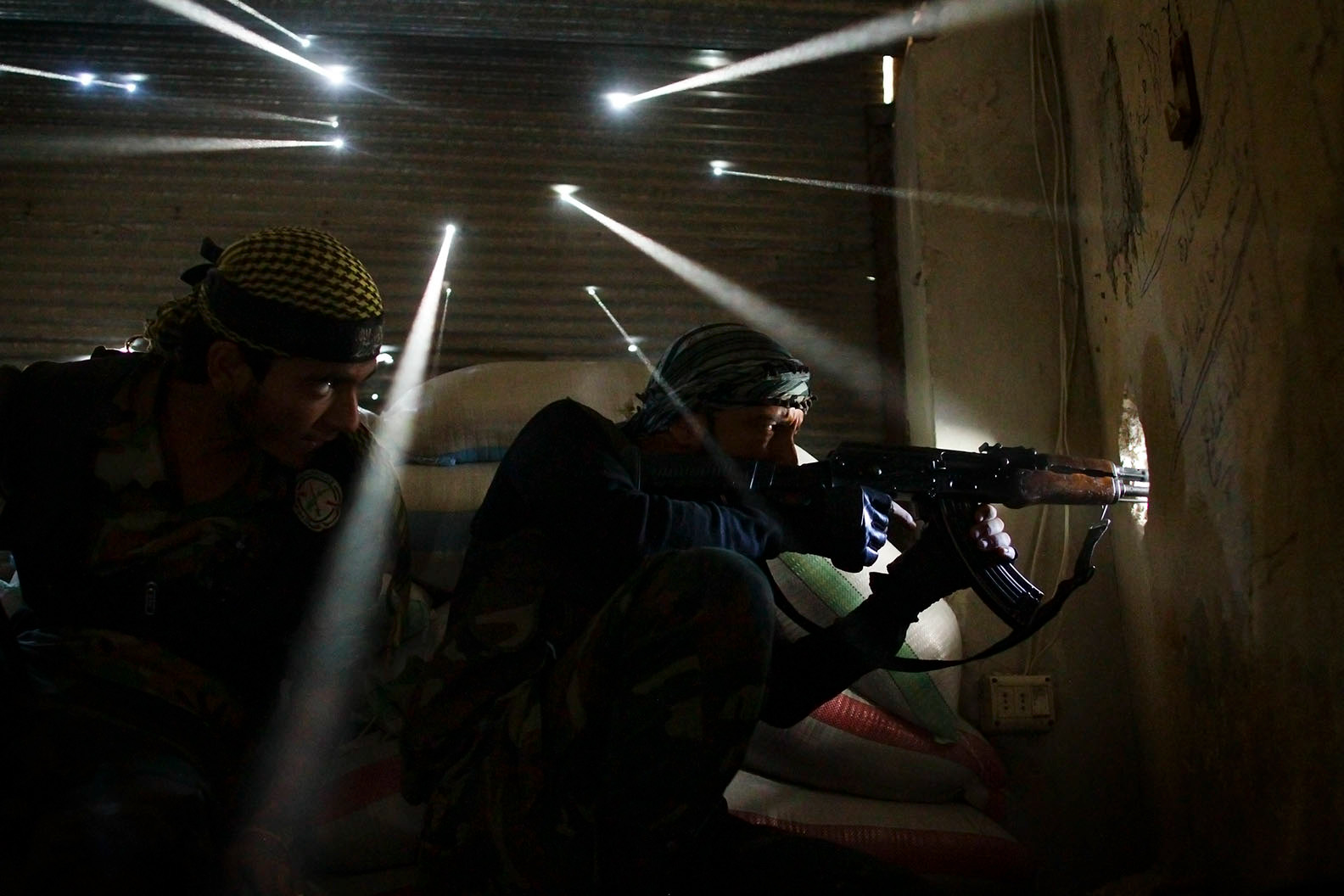 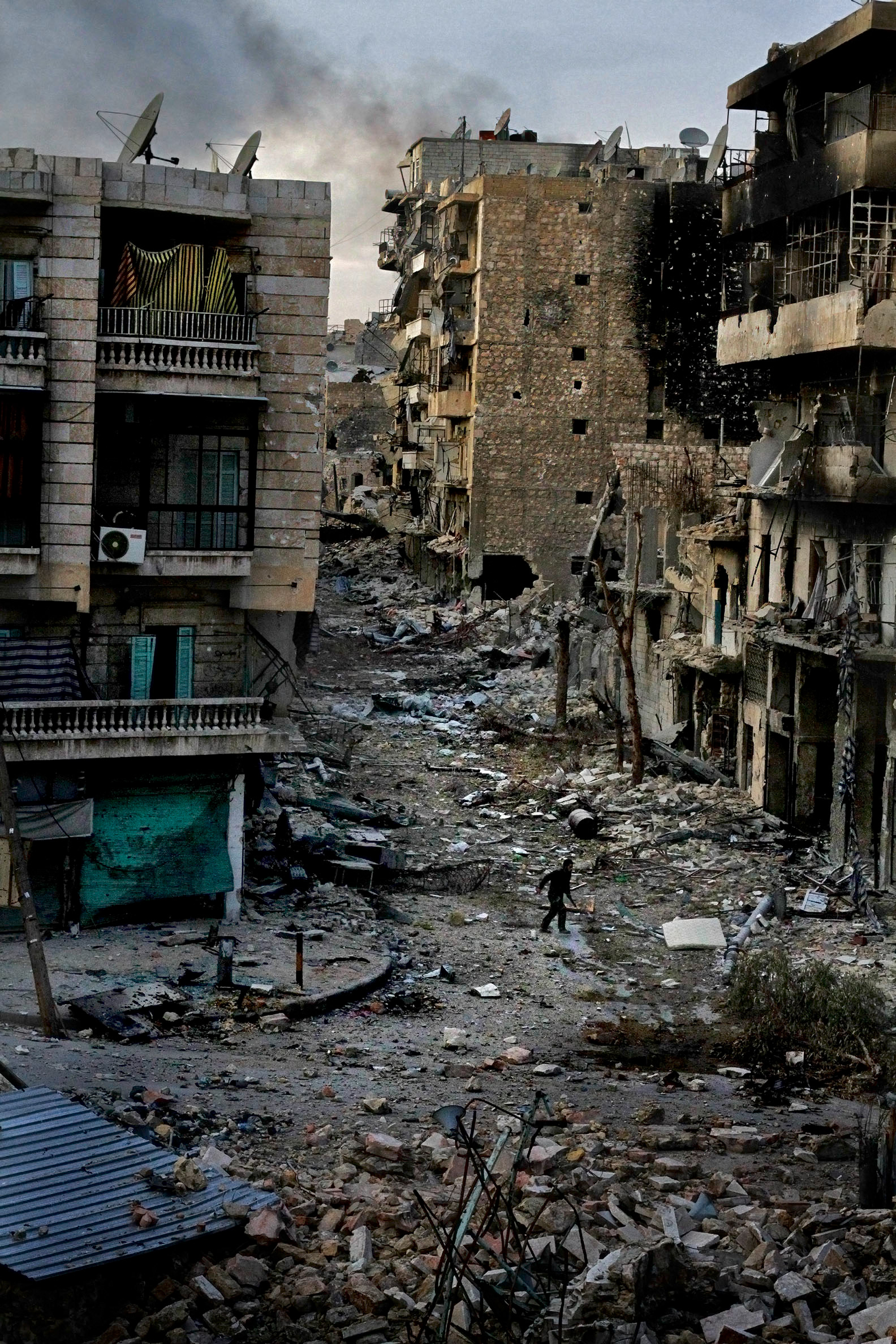 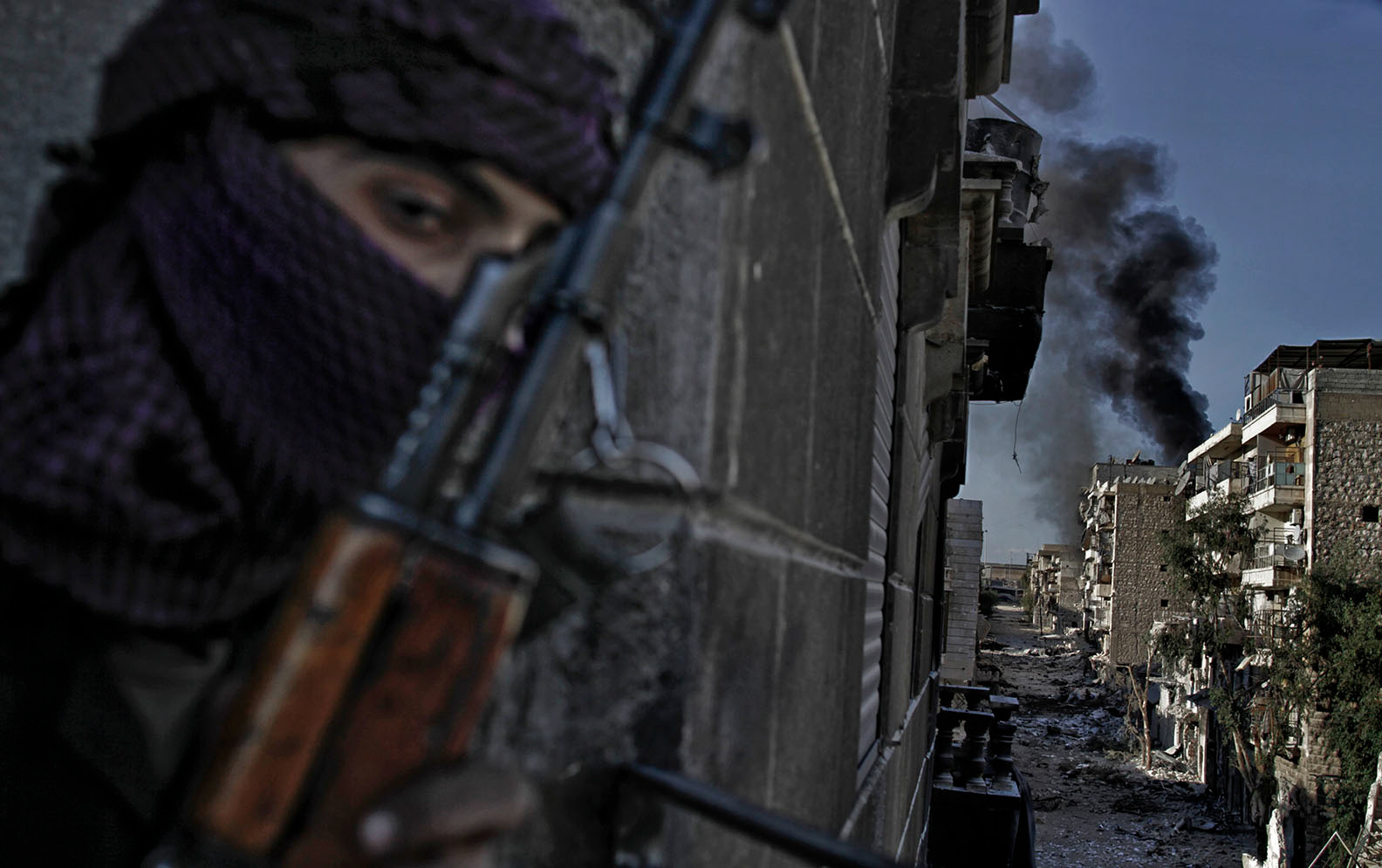 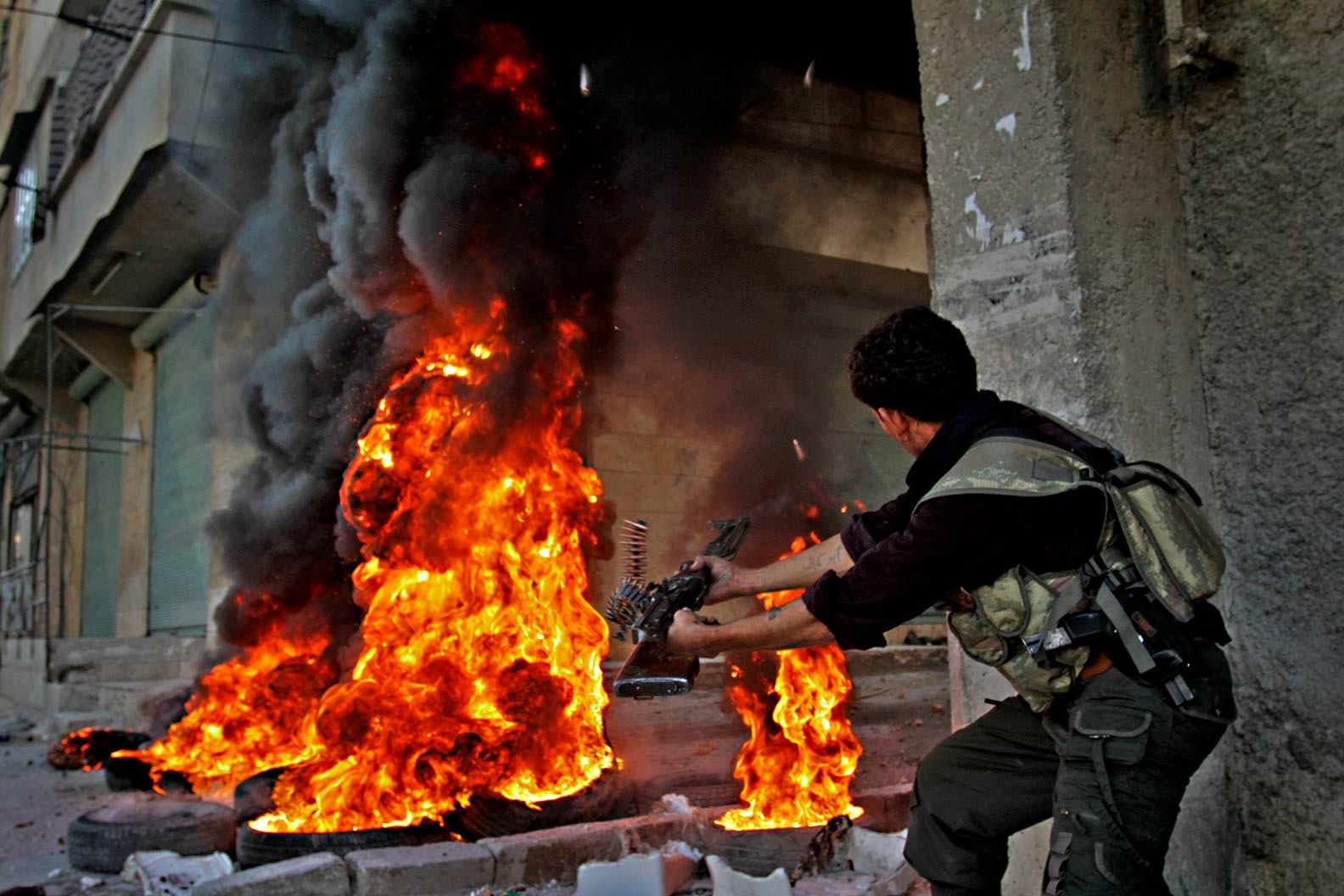 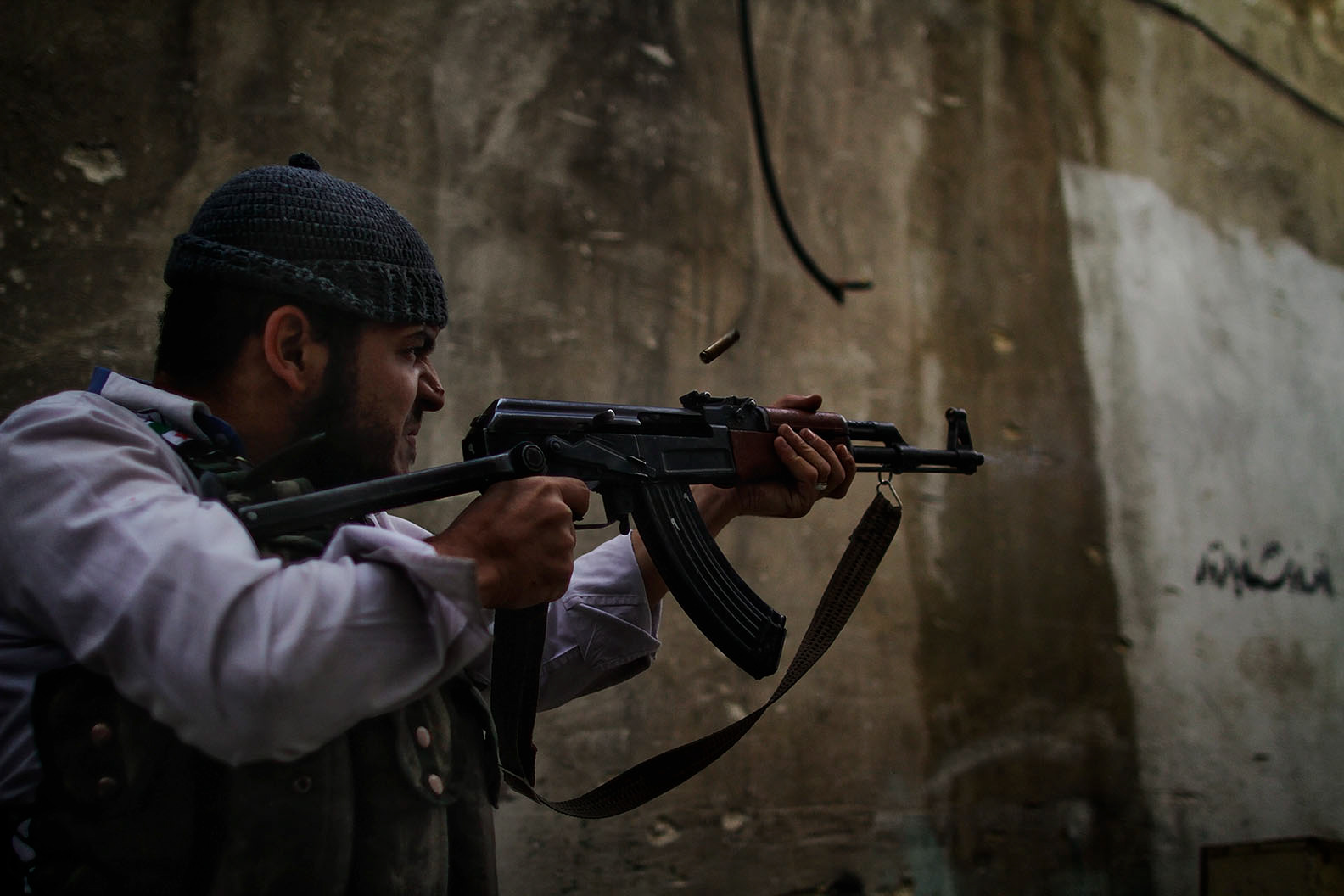 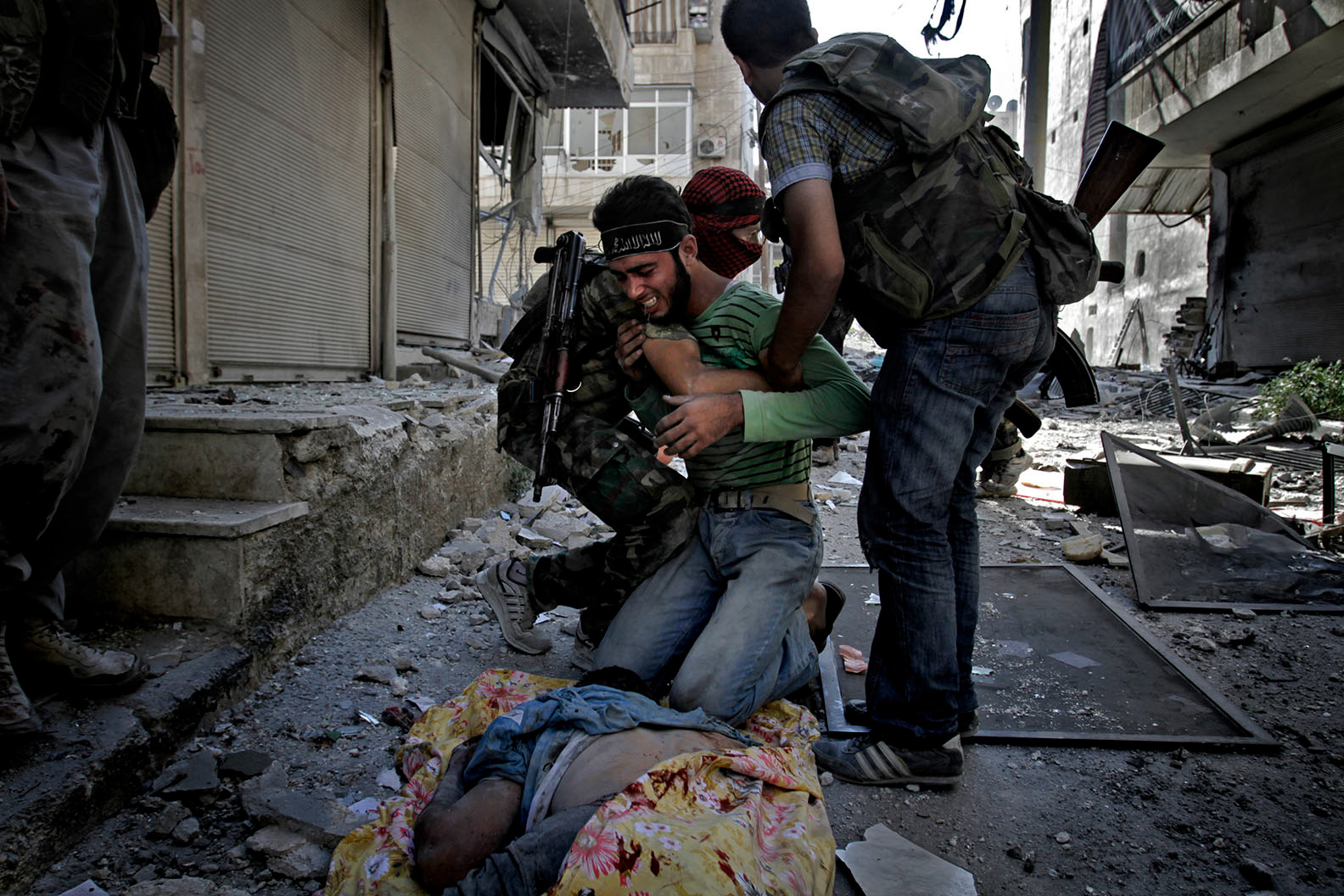 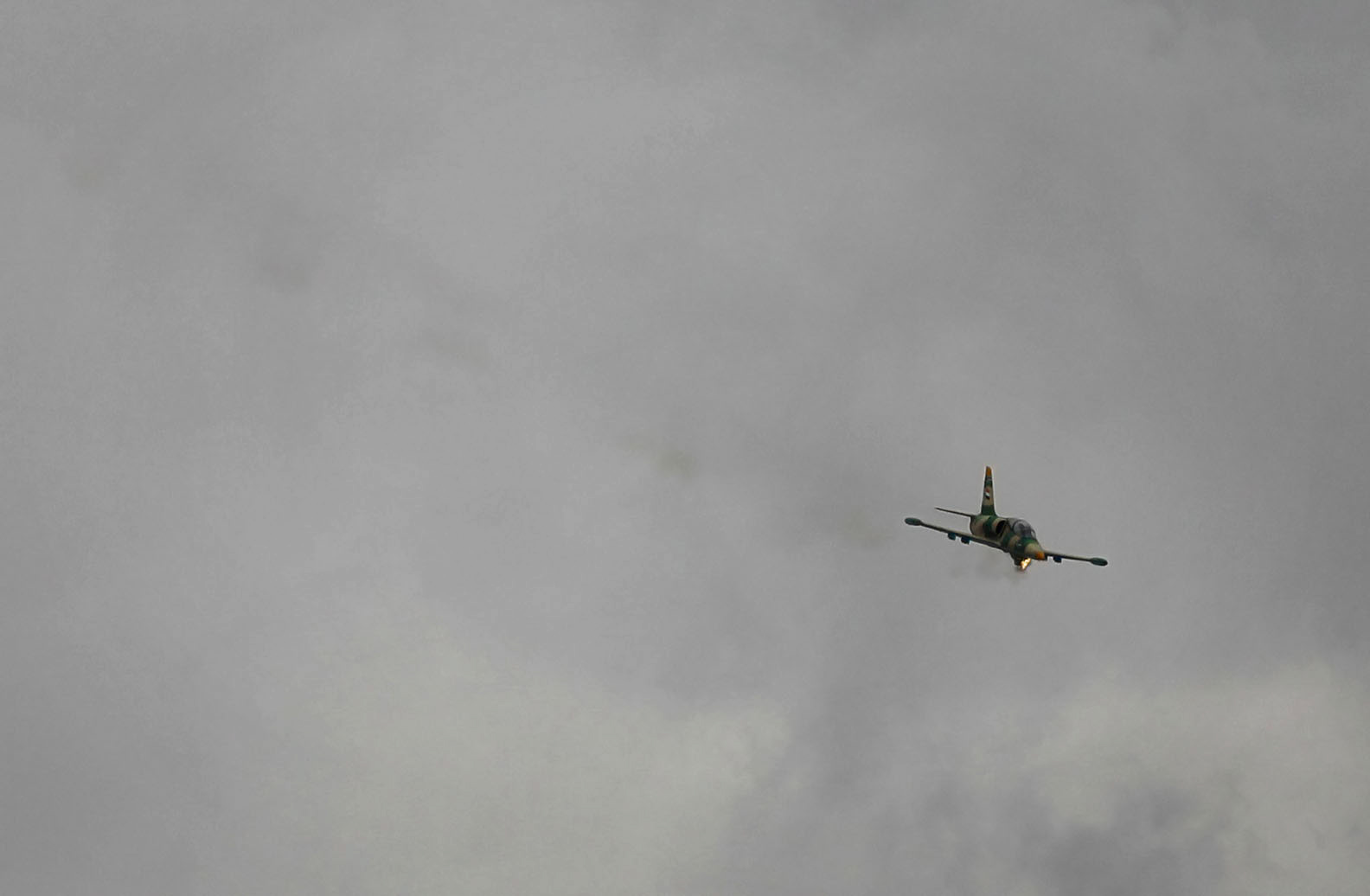 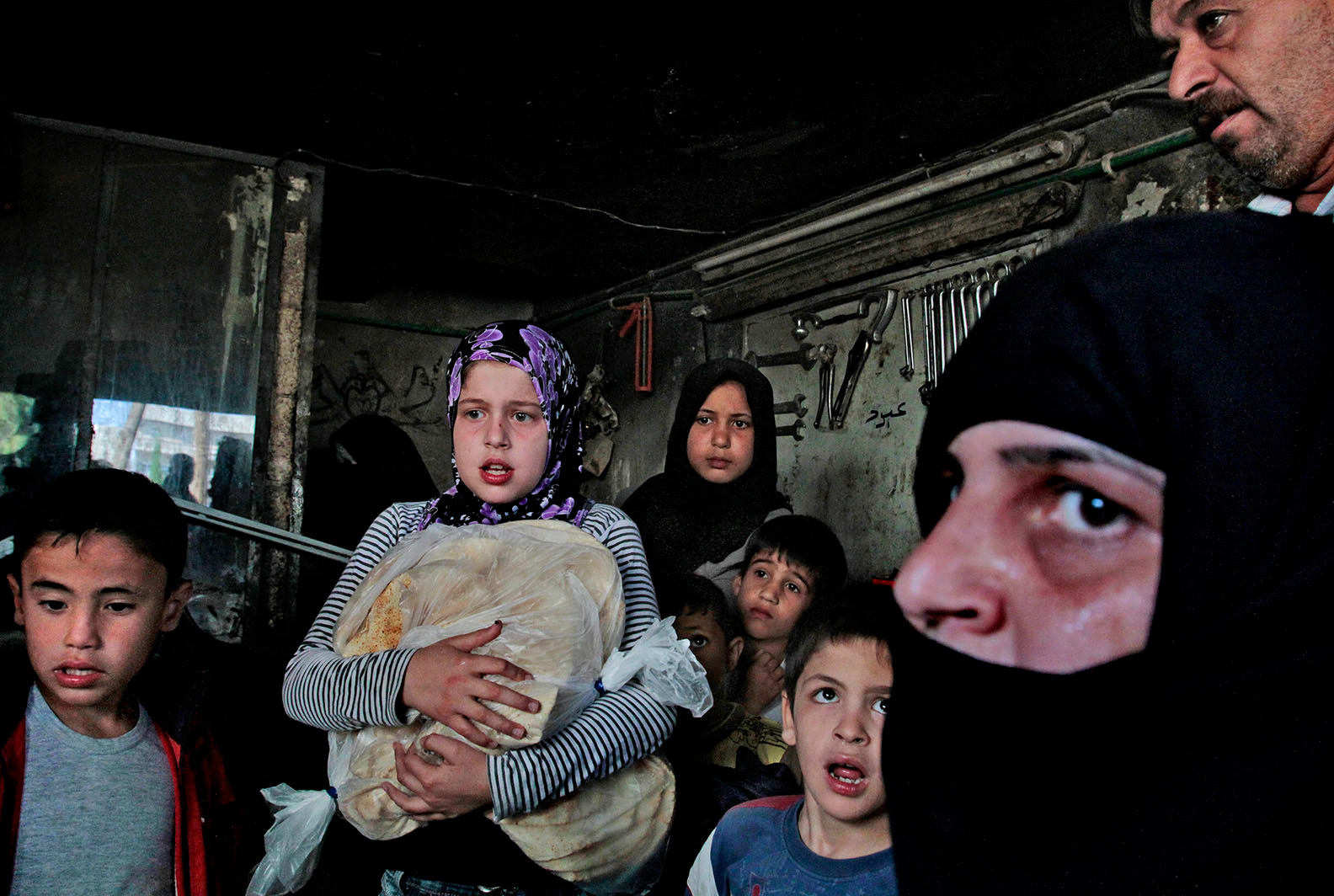 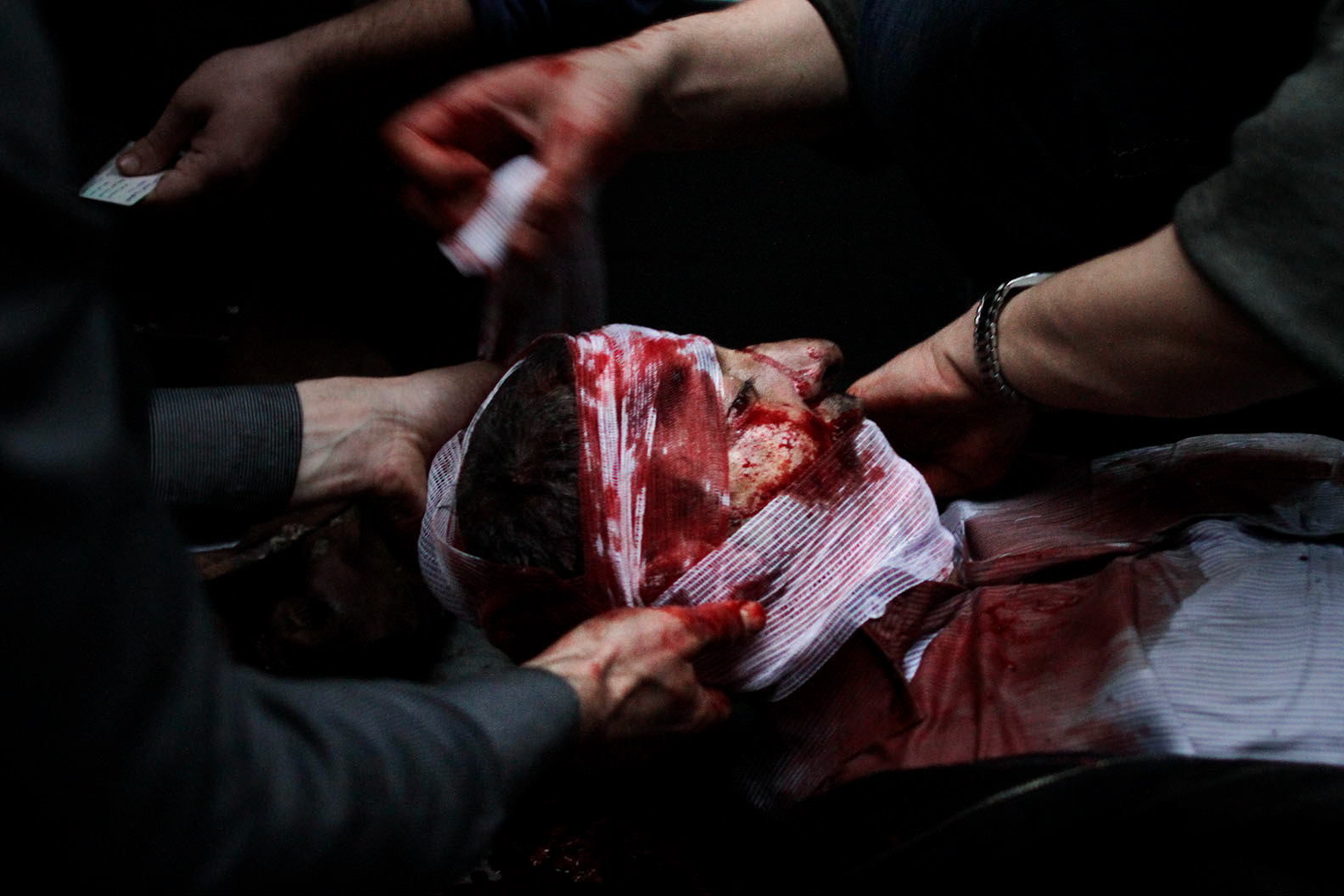 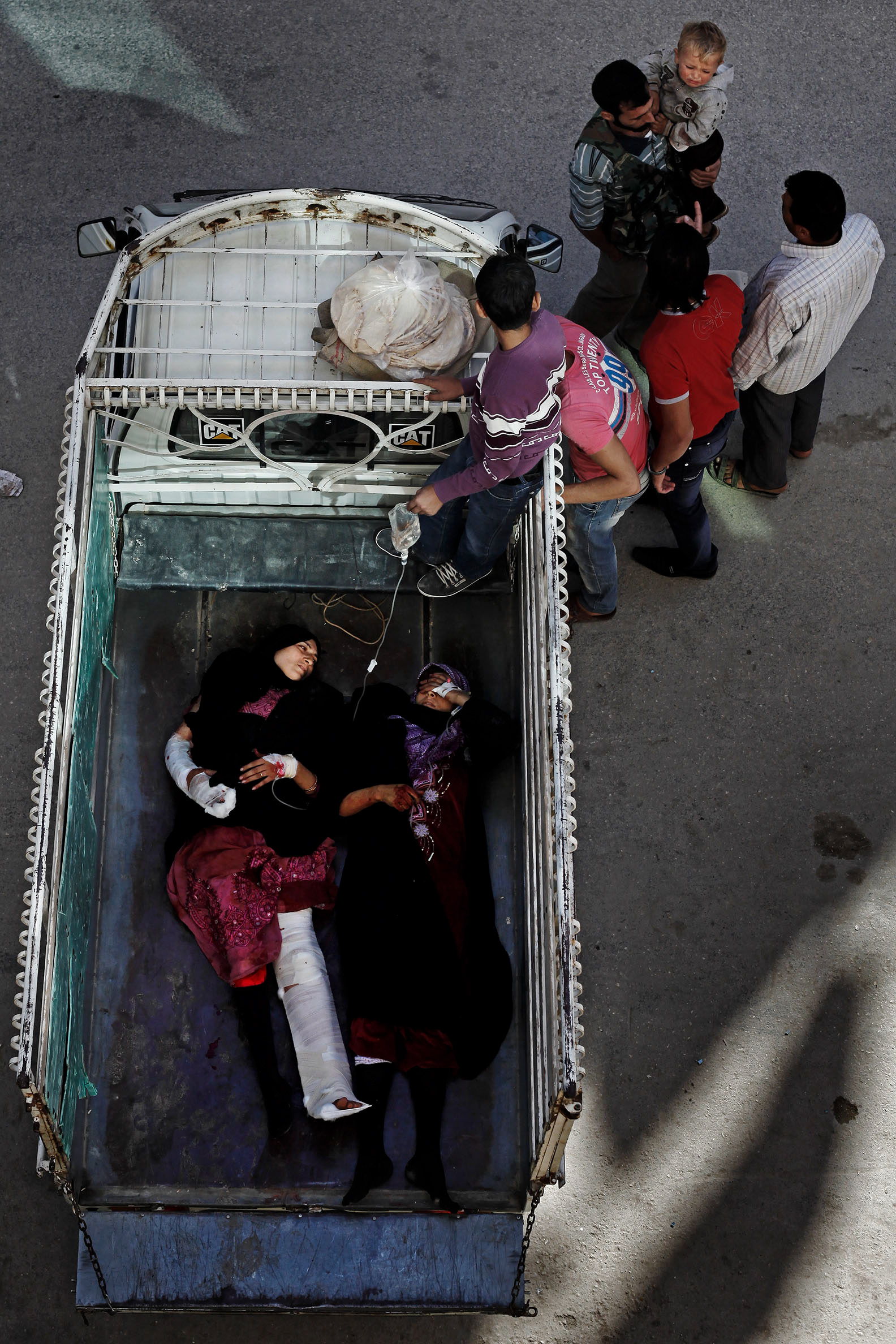 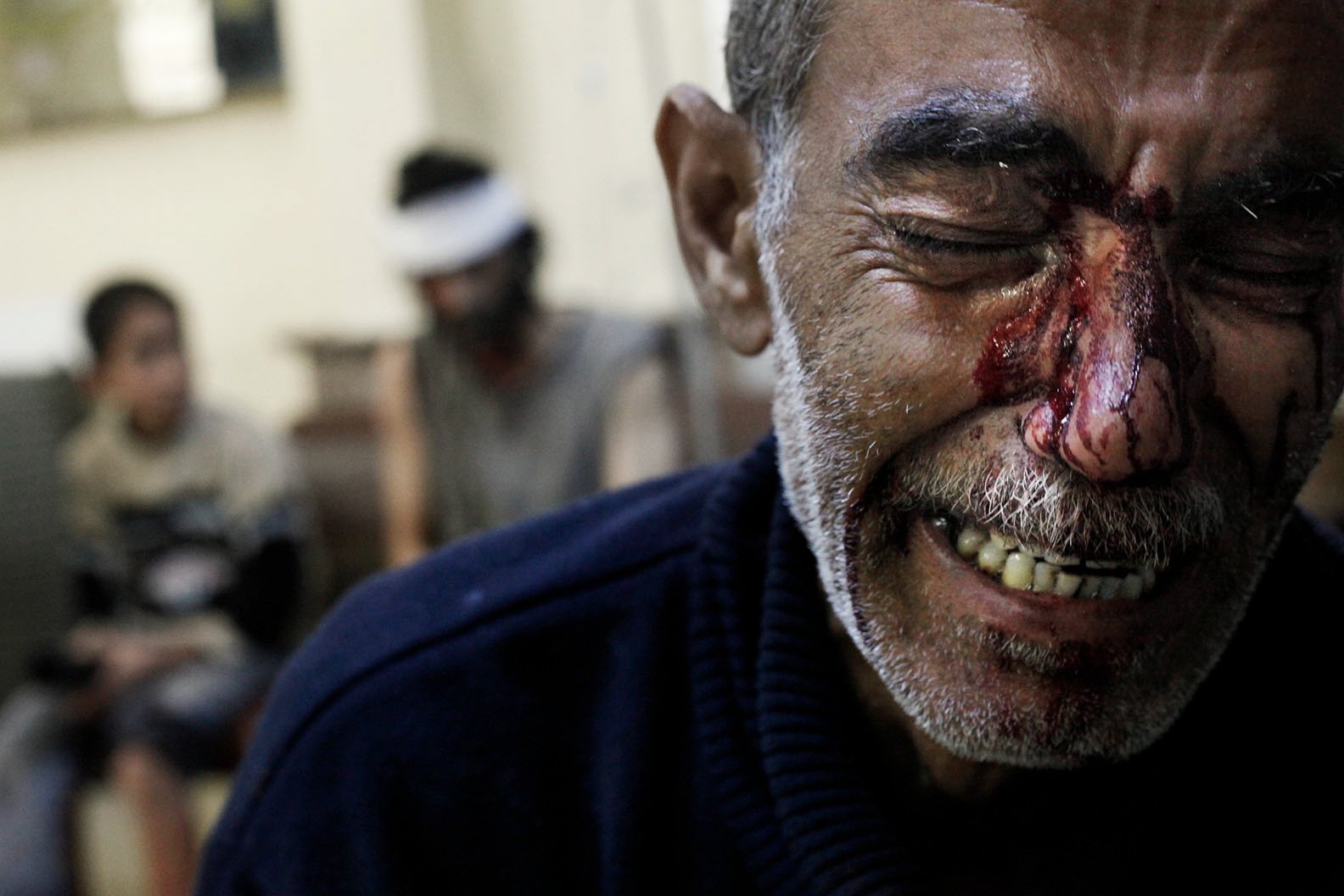 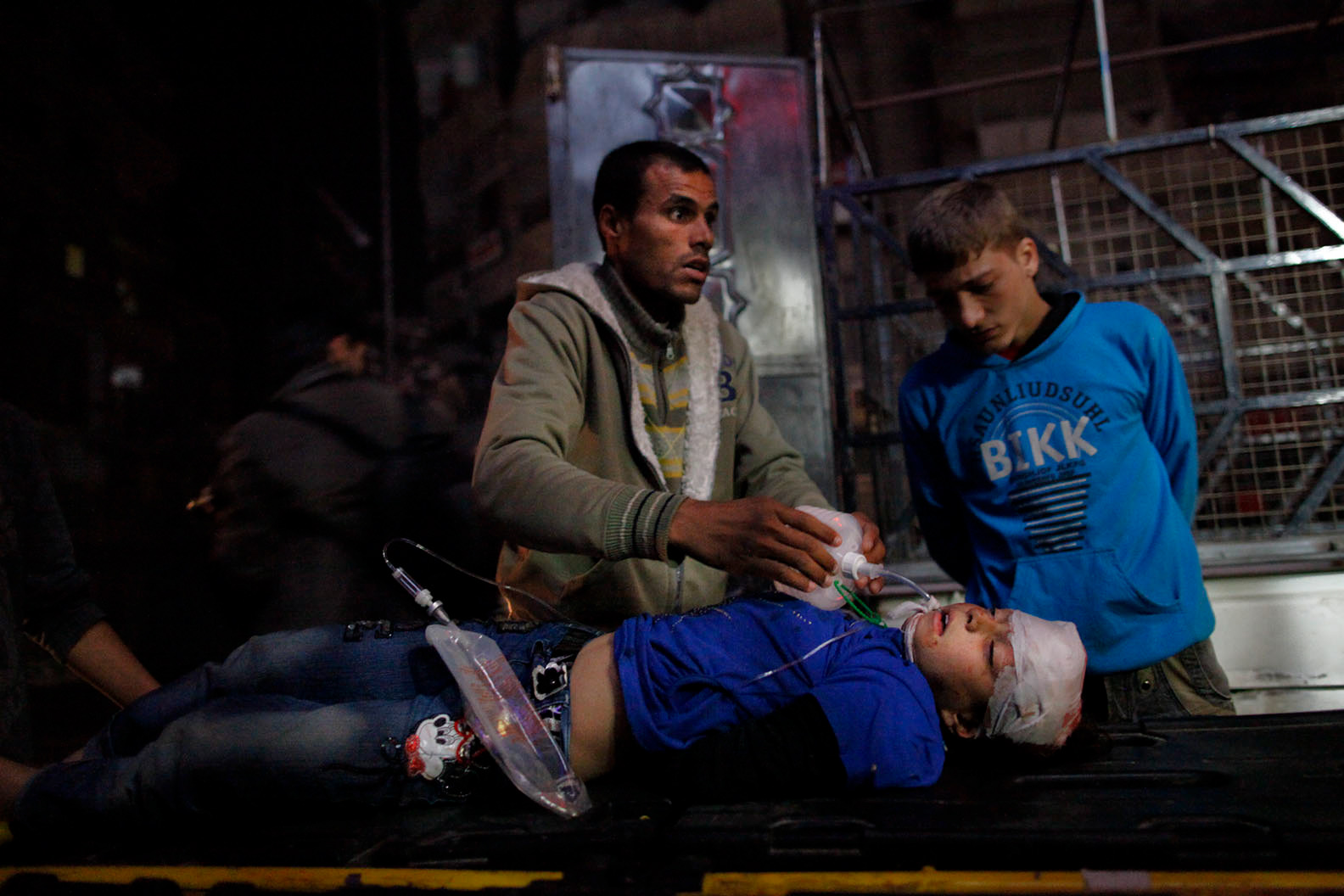 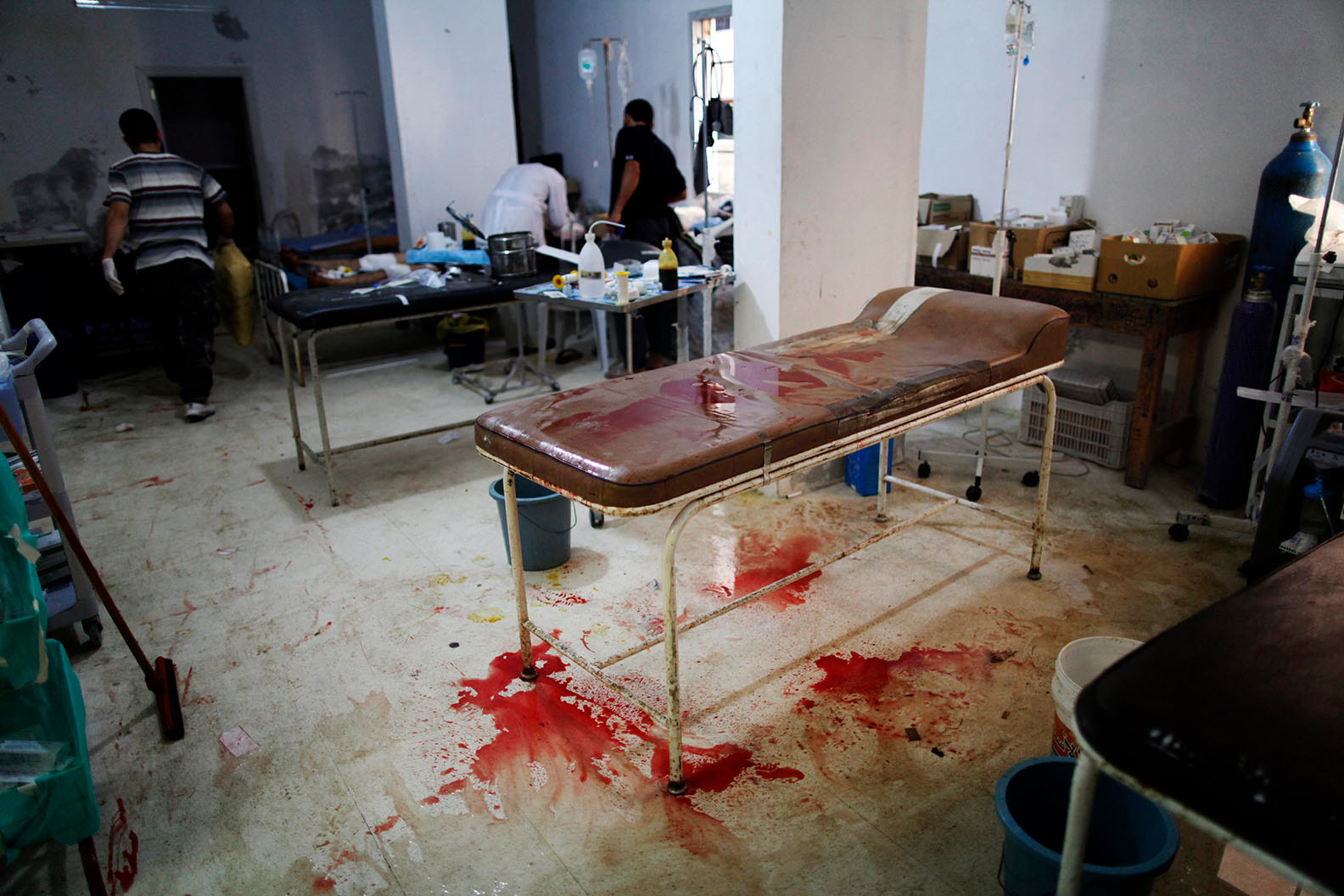 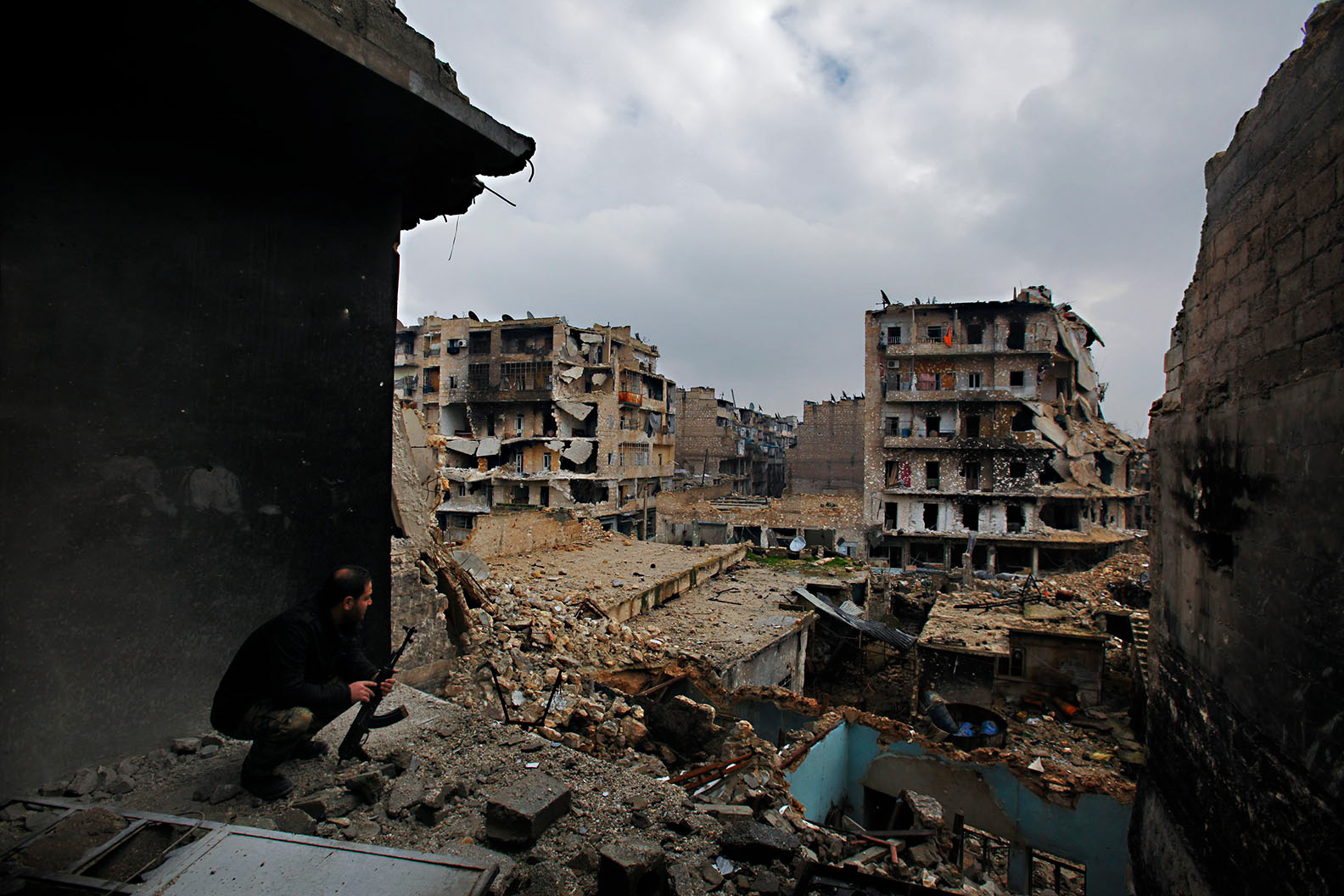 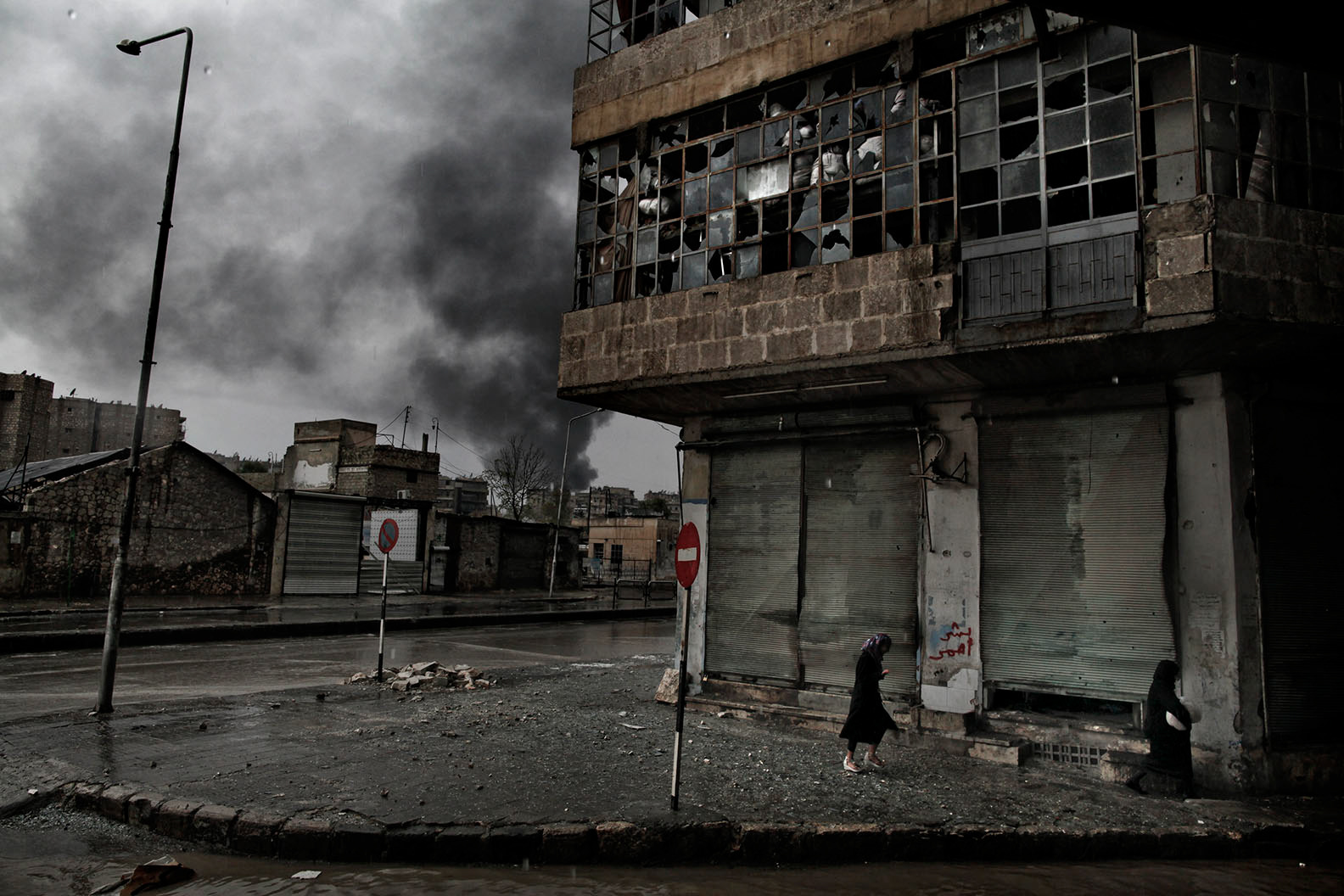 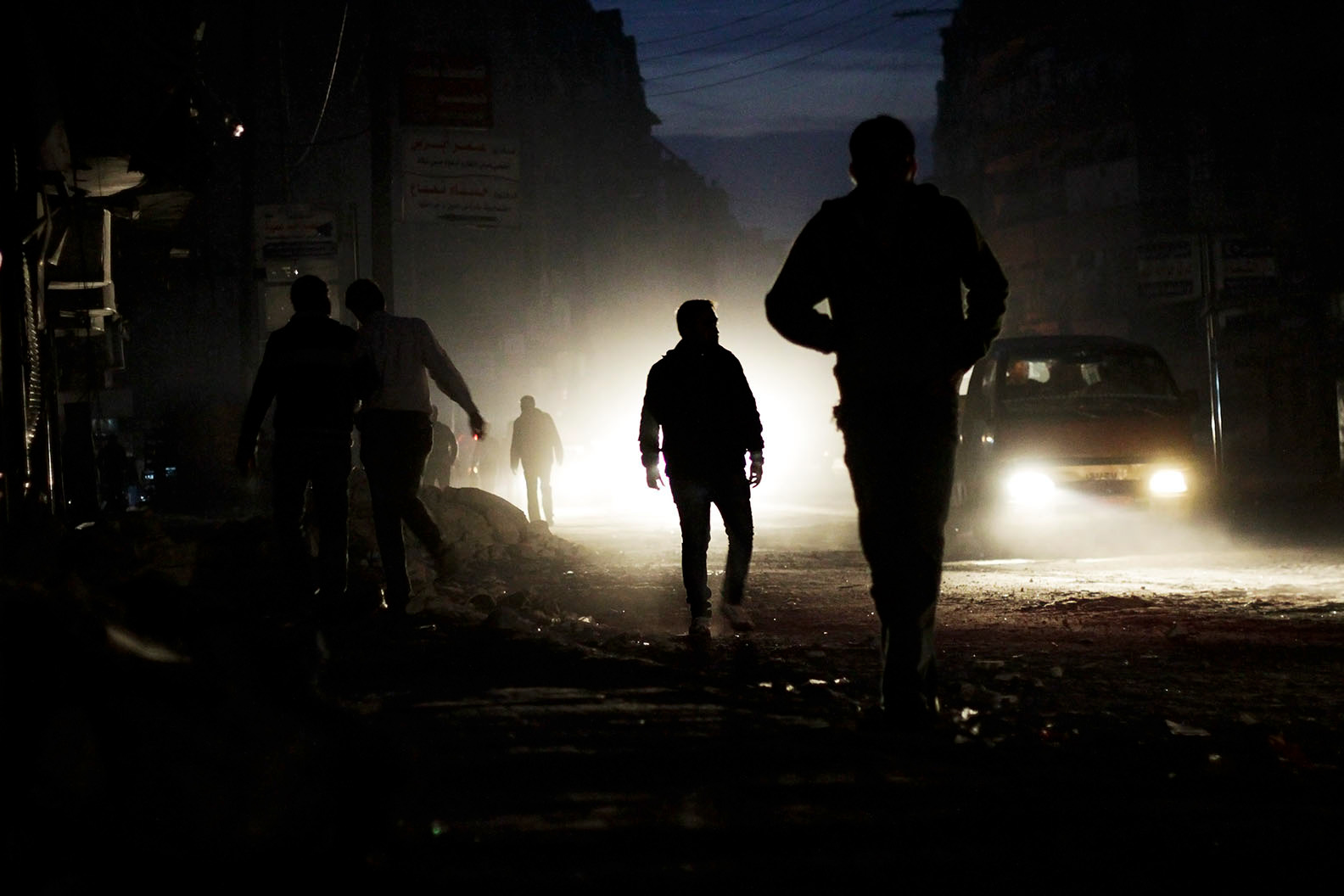